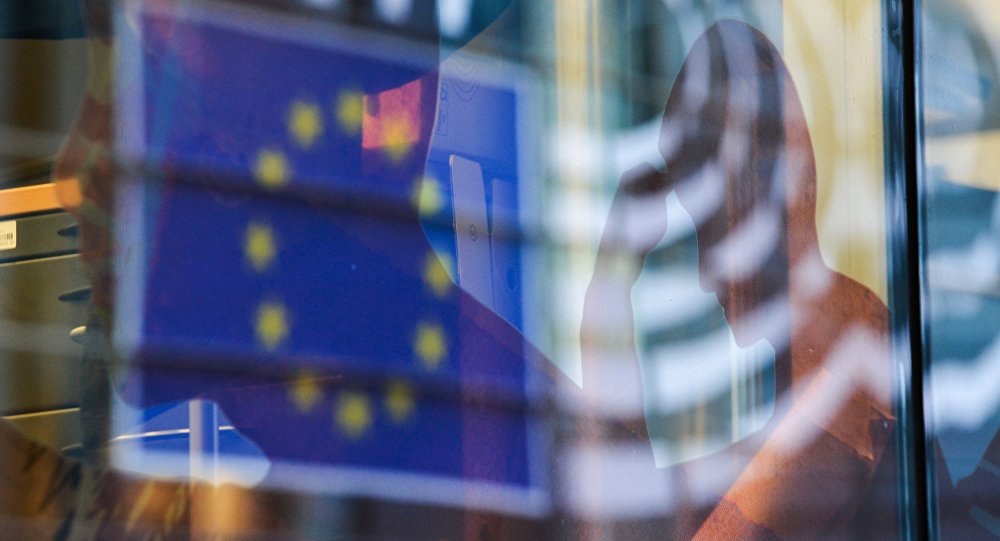 MOSCOW (Sputnik) – The Council of the European Union announced on Monday it was extending sanctions "over actions undermining or threatening the territorial integrity" of Ukraine for six months.

"On 12 March 2018, the Council prolonged the restrictive measures over actions undermining or threatening the territorial integrity, sovereignty and independence of Ukraine for a further six months, until 15 September 2018. The measures consist of asset freezes and travel restrictions. They continue to apply to 150 persons and 38 entities. An assessment of the situation did not justify a change in the sanctions regime," the statement read.

Other restrictive measures of the EU in response to the crisis in Ukraine include economic sanctions targeting some sectors of Russia's economy, as well as measures limited to the territory of Crimea and Sevastopol, which rejoined Russia in 2014. 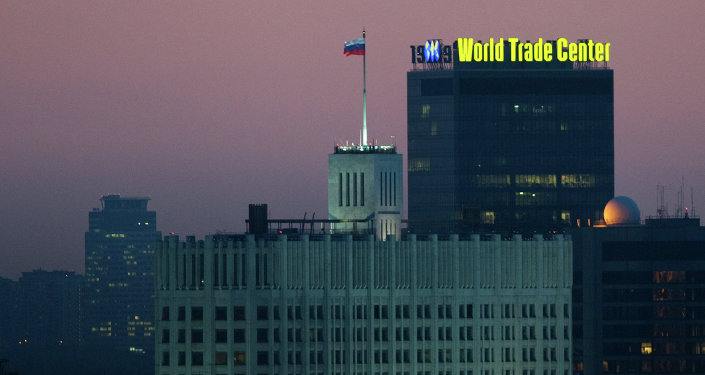 © Sputnik / Alexander Vilf
Moscow Extends Countermeasures to Western, Ukraine's Sanctions Until 2018
In 2014, crisis in the eastern Ukraine and Crimea's reunification with Russia following a referendum prompted the EU to introduce anti-Russian sanctions. Among the adopted sanctions were diplomatic measures, such as suspension of the EU-Russia talks on visa matters, individual restrictive measures, such as asset freeze and travel bans for some Russian nationals, as well as economic sanctions. The Western countries accused Russia of meddling in Ukrainian internal affairs, an allegation Moscow refutes, stressing that the referendum in Crimea was conducted in compliance with international law.

In March 2015, EU leaders made a decision to link the sanctions regime to the implementation of the Minsk agreements. Since then the economic sanctions were extended for 6 months twice a year after an assessment of the progress in the Minsk accords. However, Moscow is a guarantor of the Minsk agreements, but not the side of the conflict in Ukraine, thus Russia cannot implement measures enshrined in the document, according to Kremlin's spokesperson Dmitry Peskov.

Belgium Signals EU's Reluctance to Comply With US Sanctions Against Russia