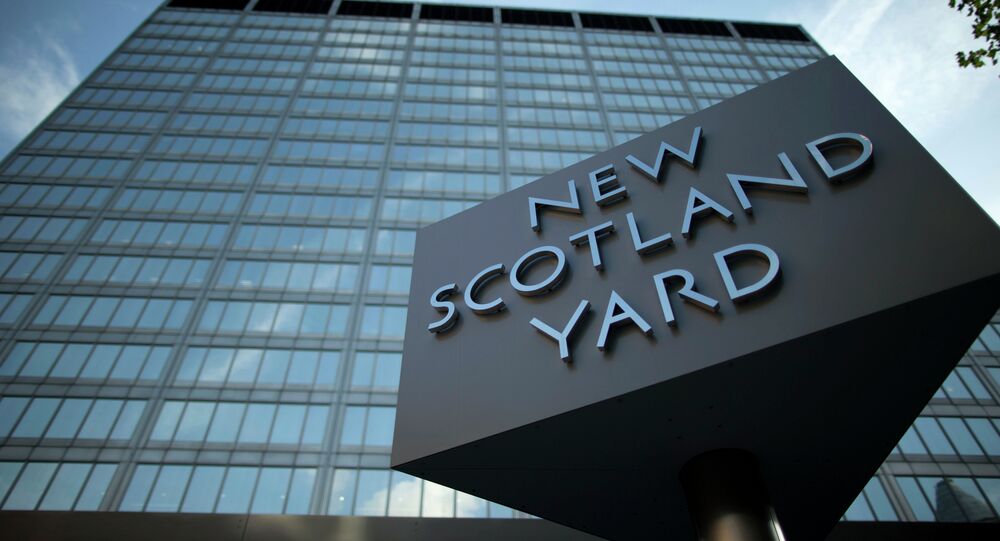 The police have dismissed the media reports on exhumation to Sputnik, while the Russian Justice Ministry, responsible for issuing authorization for such procedures, confirmed that it did not grant any licenses for exhumation.

On Monday, UK police said that a man and a woman, who was later confirmed to be Skripal and his daughter Yulia, were found unconscious on a bench at a shopping center in Salisbury. Both of them were "in critical condition" and were being treated for suspected exposure to a nerve agent.

Following the incident, several media reports indicated that the UK police was carrying out the exhumation of bodies as part of a probe into the poisoning of Skripal. His wife died of cancer in 2012, while his son died from liver failure in 2017 and was buried in the United Kingdom.

© REUTERS / Toby Melville
The Skripal Mystery - Supposition Masquerading as Fact
Commenting on the issue, Russian presidential spokesman Dmitry Peskov said that the Kremlin had no information on what could have caused the incident and noted that Moscow was open for cooperation. He refused to comment, however, on media speculations about Russia's alleged involvement, noting that "we did not have to wait long" for these accusations.