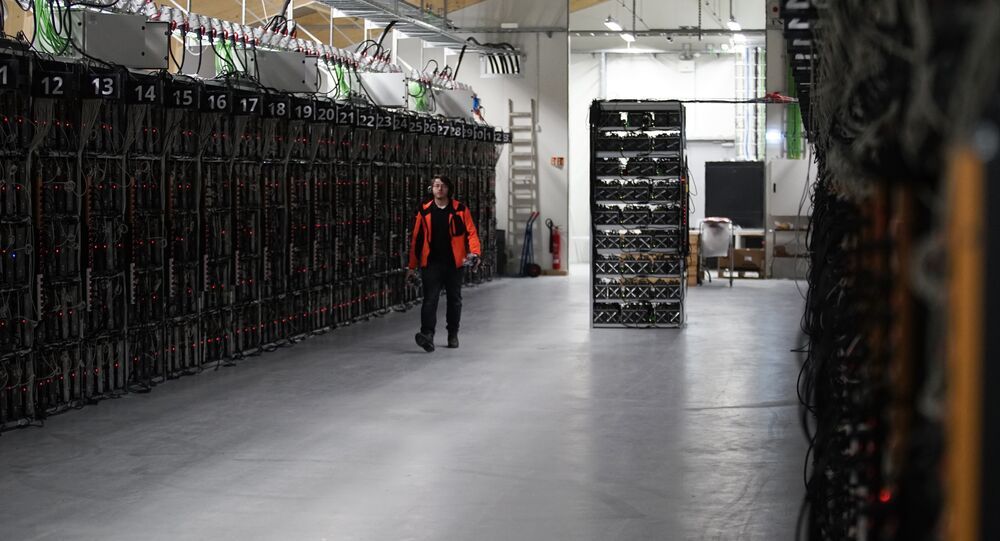 "Investing in cryptocurrencies is not without risk. In contrast to savings, money put into cryptocurrencies does not fall under a deposit guarantee system and there is generally no central issuer to claim from in the event of abuse," the country's finance minister Wopke Hoekstra told the country's parliament, as quoted by the Dutchnews.nl portal.

The minister said he would study options to hedge the risks. The government is considering a ban on advertising of risky financial products targeting non-professional investors, Hoekstra noted.

The minister also intends to oblige financial institutions to warn consumers of the risks of taking loans to buy cryptocurrencies. New legislation must also be introduced to improve transparency of cryptocurrency trading, he added.

© CC0
Oh My God! What is OmiseGo and Why Does OMG Rank High Among Cryptocurrencies?
According to a recent research, about 500,000 of a total of 7.8 million Dutch households now own cryptocurrencies.

Cryptocurrencies drew the attention of investors in 2017 when Bitcoin began rapidly growing in price, gaining more than 1000% over a year. Many financial experts related its success to those of the financial bubbles, predicting that it will have sudden and devastating fall. At the beginning of 2018, Bitcoin lost almost half its value but managed to eventually regain part of its lost value.

Crypto-Banking on the Rise: Liechtenstein Bank Allows for Bitcoin Investments

Period of Growing Up: Bitcoin in Transition – Internet Ombudsman