The head of the British Chamber of Commerce has said that the United Kingdom’s exit from the European Union is not necessarily the most important economic issue facing the country.

Dr. Adam Marshall of the British Chamber of Commerce delivered a speech March 8 in which he warned the political classes against focusing all of their energies and attention on Brexit, saying that ambitious, growth-driven policies needed to be implemented regardless of whether Britain remains in the bloc.

Of particular importance to the BCC head was investment in domestic infrastructure and a simplified, minimally complex immigration system that continues to attract high-skilled workers to Britain. 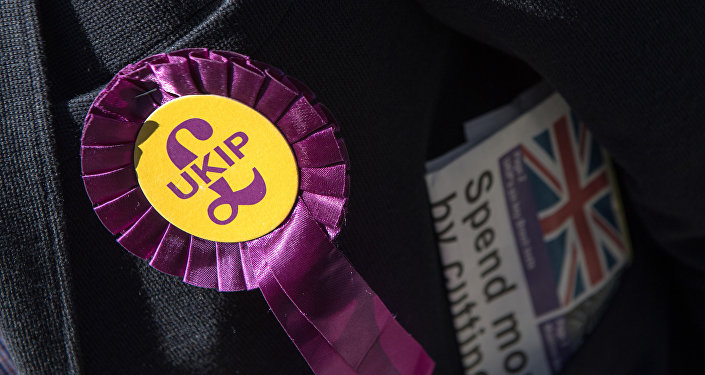 © AFP 2019 / CHRIS J RATCLIFFE
EXCLUSIVE: Senior UKIP Official Thrashes Allegations of Russian Anti-EU Meddling in Brexit as 'Piffle'
The finance industry has so-far been the main point of concern for British negotiators with the European Union, since Brussel's chief negotiator Michel Barnier last year declared that UK financial institutions were set to lose their "passporting rights" which allow them to operate in EU-member states.

Despite the concern of the Government of Theresa May and other political groups favouring close economic ties with Europe Labour's Shadow Chancellor of the Exchequer John McDonnell has cautioned against placing too much emphasis on the importance of the financial services industry. Under Jeremy Corbyn, the Labour Party has advocated "rebalancing" the economy away from finance and towards investment in industry and re-subsidising industries such as steel, causing its ambivalence about remaining in the EU Single Market.