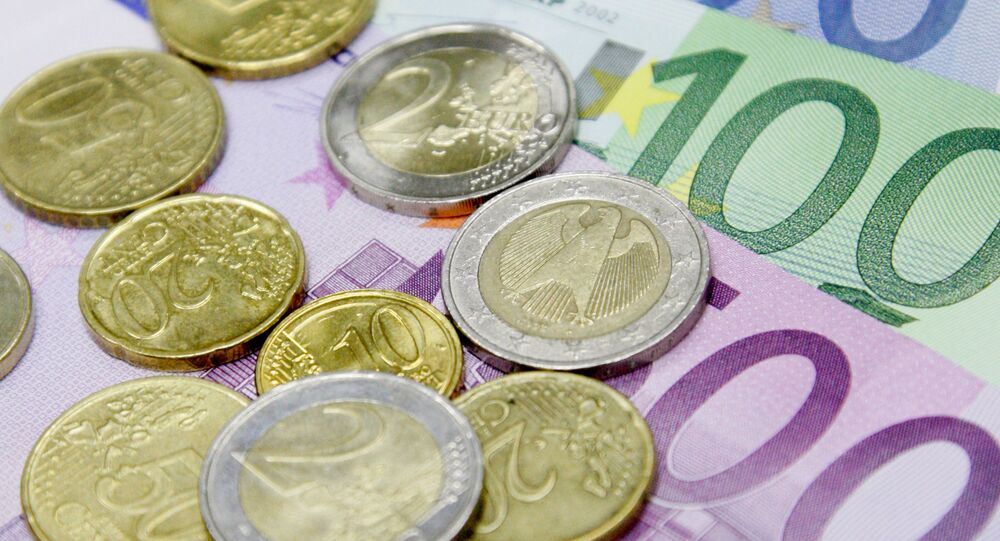 The Swedish Liberals have urged the Nordic nation to immediately join the European Banking Union and work to introduce the euro by 2022 "at the latest." However, this idea has met little support among fellow center-right Alliance members and even less among ordinary Swedes.

The Liberal Party of Sweden has presented a new program called "EU-Agenda 2022." In an opinion piece published by the Aftonbladet daily, the Liberals leader Jan Björklund has called for stauncher EU cooperation, which for Sweden's part should include joining the Eurozone.

According to Björklund, the new German government and its close cooperation with France means that EU cooperation will only accelerate, which, he argued was necessary to counter the "nationalist sentiments" sweeping the Western world.

The Liberals program includes five points. 1) Sweden shall introduce the euro no later than 2022. 2) Sweden shall immediately join the European Banking Union. 3) Sweden shall become part of the European Public Prosecutor's Office, and the EU shall establish a "European FBI." 4) "Yes" to the European carbon dioxide tax. 5) More EU investments into research, development and infrastructure.

"75 percent of Sweden's exports go to Europe. It is therefore crucial for Sweden to be an integral part of European economic cooperation. <…> Those who stand outside the euro are at risk of exclusion," Björklund wrote.

Björklund has admitted that the euro initially had "a number of weaknesses" that, he argued, were exposed by the financial crisis, but which were later remedied through comprehensive reforms.

However, the Liberals' "euro plan" has not been warmly received by fellow center-right parties forming the Alliance, currently in opposition to the "red-green" government. While the Center Party and the Conservatives confined themselves to announcements that they didn't think Eurozone membership was in store for Sweden, the Christian Democrats (KD) came up with fierce criticism of the idea. CD political spokesman Jacob Forssmed called the euro "irrelevant."

"The European Monetary Union works far too poorly at the moment for the euro to be a topical issue," Forssmed told Swedish Radio. Forssmed argued that while Björklund "may be right" in that "standing outside" may "yield a price to pay," but contested that there was also a price to pay in joining a "poorly functioning monetary union that requires supra-nationality."

Aleksandra Boscanin of the Göteborgs-Posten daily went so far as to call Björklund's EU-line "destructive."

This take seems to resonate well with ordinary Swedes. In the latest survey from November 2017, only 17.9 percent of Swedes were in favor of introducing the euro, whereas 69.9 percent said no.

Sweden joined the EU following a 1994 referendum, which went down in the nation's history as arguably the most polarizing, with only a slim majority having voted in favor of EU accession (52.3 percent vs. 46.8 percent). The referendum literally split the Nordic nation in half, with southerners backing the EU and northerners supporting independence. The division in attitudes toward the EU is largely intact today.

​However, Sweden has remained outside the Eurozone, as the majority of Swedes (55.9 percent) rejected the common currency in a 2003 referendum. Stockholm county and the southernmost Skåne county were the only ones where the "yes"-side prevailed.

Sweden joined the European Union in 1995 but still uses the Swedish Krona rather than the Euro as its currency. pic.twitter.com/6CH92msDAR