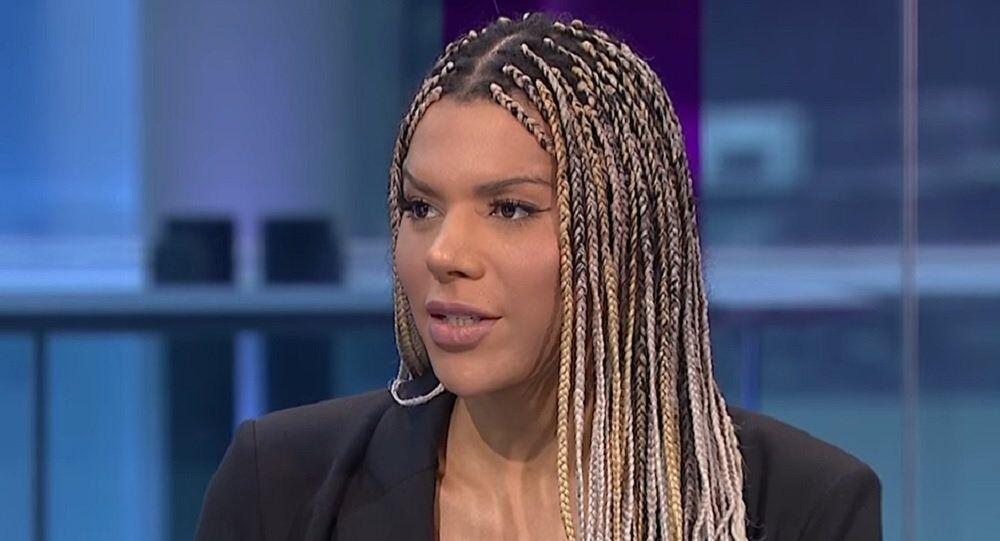 Munroe Bergdorf made headlines when she was fired from her position as a model at L’Oreal Paris after she claimed that all white people are racist. She was subsequently hired as an advisor to the Labour party’s LGBT+ board, advising their shadow equalities minister.

The former model — who became the first ever transgender model before being sacked from L'Oreal — announced her resignation from the board earlier today, citing widespread online abuse as the reason she decided to stand down.

Appointed to the board on 27 February, Ms Bergdorf resigned after just holding the position for a matter of days.

"Following last week's exciting announcement that I had accepted a place on an LGBT advisory board assembled to offer counsel to Dawn Butler, the Labour party's women and equalities minister, it is with great sadness that I have decided to step down. This is a decision that I've had to make due to endless attacks on my character by the conservative right-wing press and relentless online abuse," Ms Bergdorf said today via a letter posted on her official Twitter profile.

I won't let this continue to be a distraction or stand in the way of the LGBT+ panel's success. pic.twitter.com/O89Uz4CmS9

​"I refuse to be painted as a villain or used as a pawn in the press' efforts, especially those at The Daily Mail, to discredit the Labour Party and push their transphobic rightist agendas. I wanted my appointment to be something positive and exciting for the community, but instead it has turned into nasty tabloid fodder, blown out of all proportion," Ms Bergdorf added.

She is yet to announce if she will seek a return to modelling, or is interested in taking another advisory position, though Munroe Bergdorf will probably only consider discrete or "ghost" positions to keep her out of the public eye.