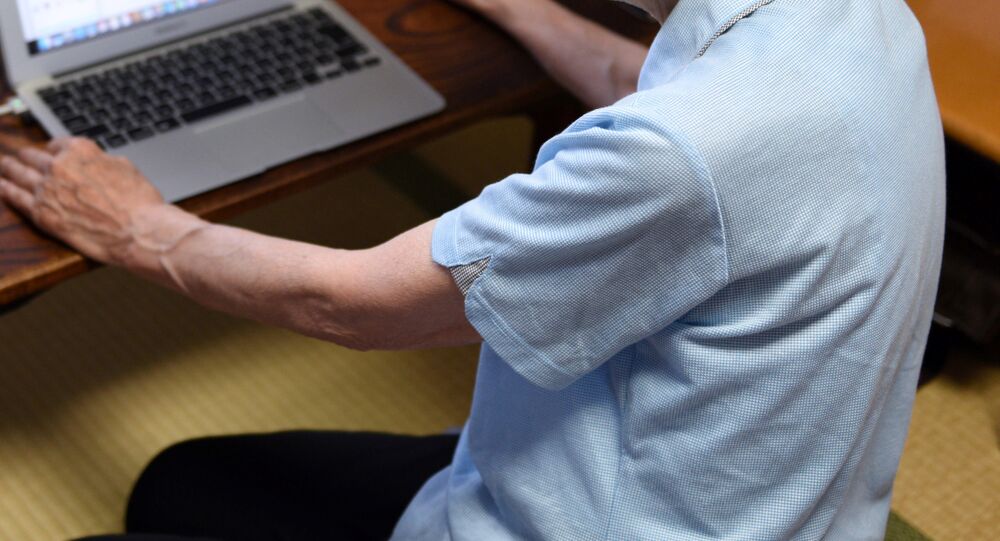 A group, regarding itself as a protector of free speech and which admits to prioritizing protection of journalists and politicians, was surprised at how many seniors are engaged in "inciting hate."

Last year, Sweden saw a huge increase of charges brought against individuals for incitement of hatred. Many of these cases have been attributed to the activity of a particular group aimed at weeding out hate speech online, the daily newspaper Svenska Dagbladet reported.

Näthatsgruppen or the Net Hate Group was founded in 2017 as a gathering of individuals joining forces to battle hate and crimes against democracy. The network consists of lawyers, former policemen and programmers, who have created a program that peruses through social media, above all Facebook, for "crimes of opinion."

The program is looking for specific words and phrases that may be interpreted as inciting hate against people groups. The results are later sifted through manually.

The group then proceeds to save the screenshots of the most contentious posts and tries to establish the identity of the user. Subsequently, detailed reports are sent to the police. In 2017, the group made about 800 reports of hate speech, which later led to 77 prosecutions, about half of the hate speech crimes that year. In many cases, the group requested reassessment when the police chose not to proceed with criminal charges.

"Perhaps only one percent is reported. The rest may be threatening and racist, but do not cross the boundaries of the legally acceptable," Näthatsgruppen's project leader and former police officer Tomas Åberg told Svenska Dagbladet.

Åberg called hate speech a "huge issue" and urged for a debate on the social climate of the online debate. By his own admission, today's legislation is sufficient, although the police and the prosecution should "shape up" in applying it.

© CC BY 2.0 / James Sanderson/HowToStartABlogOnline.net / The Demise of Facebook
Swede Fined for Saying Muslims Are 'Behind Many Rapes' - Reports
In a surprising twist, Åberg claimed that the proportion of elderly ladies engaged in hate speech is astounding.

"We were surprised over how many ladies aged 65 and over write very disturbing things on Facebook. We believe this is due to insufficient source criticism, as many people are not used to fake news on the internet, including those about elderly people claimed to be slain by immigrants," Åberg said.

Despite the fact that the group models itself as unbiased, Åberg admitted working specifically to protect journalists and politicians suffering from threats, naming Ugandan-born former feminist leader Victoria Kawesa and Culture Minister Alice Bah Kuhnke, the daughter of a Gambian-born father, as examples thereof.

​Swedish users expressed their concern about "thought policing" social media. User Jonas Andersson argued that "auto-detection" blurred the line between threats, hate and incitement and added that he'd be much calmer if the distance to communist states would grow instead of shrinking.

"Big Brother watches you and the Truth Ministry is working hard. After all, this year's an election year," user Anna Örtenblad reacted.