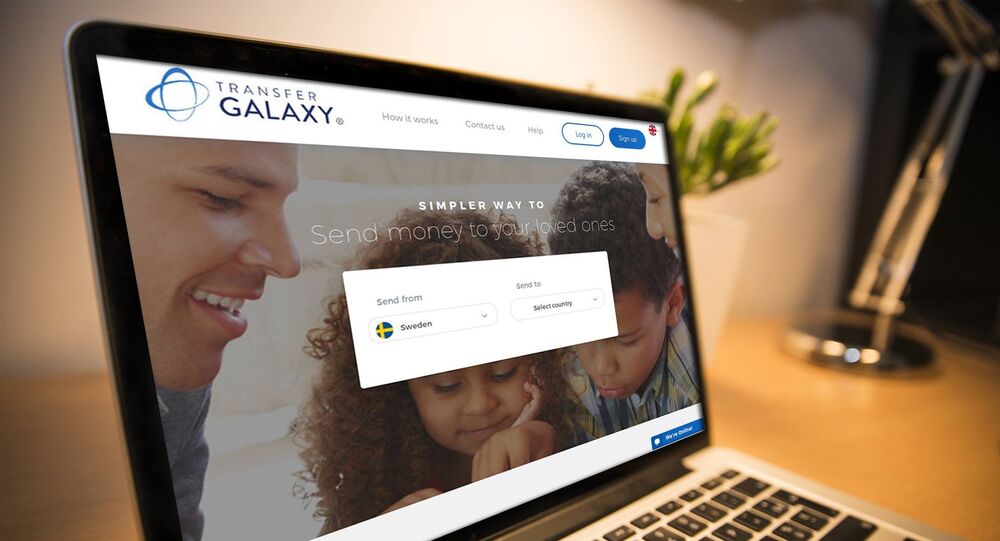 So far, SEK 200 million ($24 million) has been transferred abroad using the Transfer Galaxy service, but soon it could be a matter of billions.

The company was founded by Somalis Yosef Mohamed and Khalid Qassim in the migrant-dense Vivalla district in the city of Örebro, which is present on the police list of blighted areas as "extremely vulnerable."

Before Transfer Galaxy arrived, Somali immigrants had to avail themselves of a local representative's services for money transfers, which spurred the entrepreneurial duo into creating "Swish for migrants" as a cheap alternative.

"Send money to your loved ones," the front page of the service's website says.

​The aim of the $3.6 million support from the company Backing Minds and the Alfvén & Didrikson investment company will allow it to grow internationally. Earlier, the company grew by customers recommending the service to others, now extra staff will be employed to speed up the growth.

According to Susanne Najafi, one of the founders of Backing Minds, Transfer Galaxy is one of the fastest-growing companies in Sweden.

"I believe this company will be valued at over one billion kronor in the future," Najafi told Dagens Industri, pointing out that the company is growing by a double-digit percentage each month.

The company was started in 2015 and subsequently grew to attract 600 loyal customers. Since then, the company has grown considerably and after acquiring a license from the Swedish Financial Supervisory Authority, helped its customers from 25 European nations to send almost SEK 200 million ($24 million) abroad via mobile or computer.

At present, unemployment in Vivalla is three times higher than in the rest of Örebro.

According to Transfer Galaxy, $605 billion is being sent to immigrants' home countries every year internationally. Therefore, the company aims to specifically address those two billion people in the world who do not have access to a regular bank.

"For example, in Somalia, the founders' home country, 73 percent use mobile money, compared with only 15 percent of the population who use a traditional bank," the company wrote in a press-release.