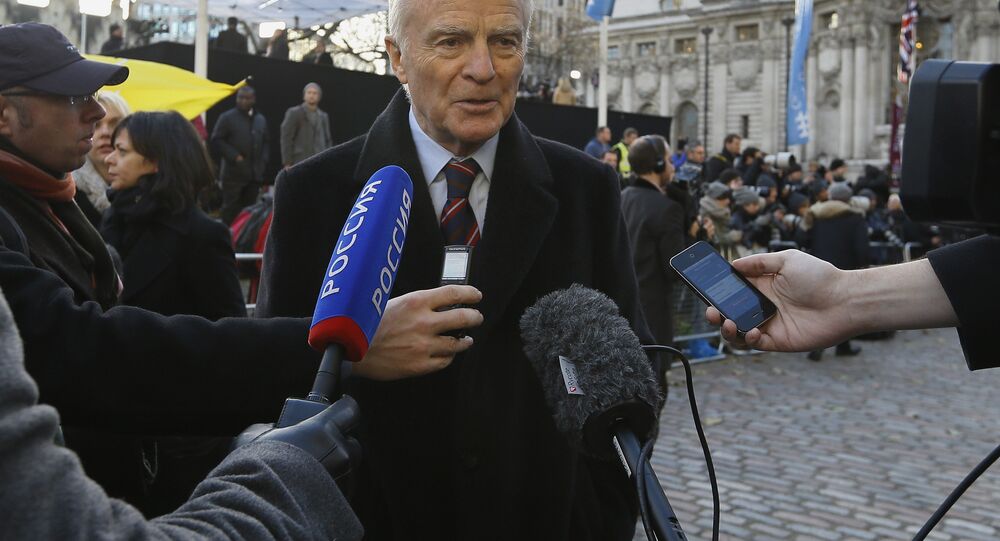 A damning by-election pamphlet published in 1961 suggesting black immigrants brought diseases to Britain has been unearthed by a London newspaper and reveals one of the signatories is ex Formula One chief, Max Mosley.

The pamphlet's rhetoric linked immigrants with diseases including tuberculosis and leprosy and was circulated in Manchester in 1961 to gather support for the Union Movement's Moss Side parliamentary candidate, Walter Hesketh.

In an interview with Britain's Channel 4 News, Max Mosley called the Daily Mail report a "red herring" and suggested it was an attempt by the newspaper "to distract from the real issue — breaching the data protection act."

Daily Mail has splashed on racism allegations against Max Moseley. No agenda apart from wanting to get at truth. Because we know the Mail rejects all bigotry and hate. Nothing to do with his support for press regulation…🤔

The Daily Mail claims the discovery of the pamphlet raises questions over the credibility of Mosley's evidence against the News of the World at the High Court. Claims, Mosely denies and has asked the tabloid newspaper for an original copy of the leaflet.

The Daily Mail @DailyMailUK @MailOnline have some balls. They say Max Mosley scapegoated immigrants… Maybe he did, perhaps you can offer him a job at your rag. And the part about his da Oswald is thick with irony considering the Mail's support for him and his fascists then. pic.twitter.com/0BCz45C8Pl

The copy of the handout seen by the Daily Mail states it was "published by Max Mosely" and includes the words: "Protect your health. There is no medical check on immigration…Coloured immigration threatens your children's health."

"It appears that the historical investigation pursued by the Daily Mail is yet another misconceived attempt to intimidate and deter me."

"I will continue to campaign for the vital reforms needed to protect ordinary people against the bullying of newspapers like the Daily Mail.

Ex-News of the World journalist arrested in phone hacking probe