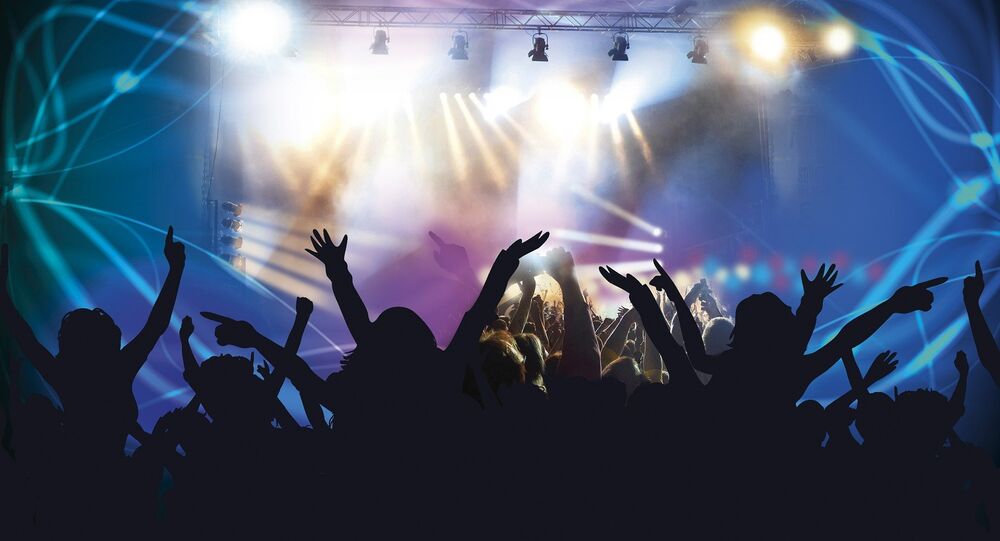 "It may be tasteless, but it is perfectly legal," lawyer Anton Strand said, defending the daring nude nightclub that came under fire from a local church and its parishioners.

Klubb Naket (Club Naked), a plucky new nightclub, where gutsy guests are encouraged to come clad in only their birthday suits, opened its doors in the fashionable Södermalm district of Stockholm this weekend. What organizers hailed as "naked and sweaty success," a neighboring church called a "breeding ground for broken souls," the local news outlet StockholmDirekt reported.

The club is run by the newly formed Techno Party leader Damien Eie, with the goal of creating a "sexy, non-biased and international atmosphere," as well as promoting open-minded ideas in the Swedish capital, with a twist. The selling point of the club is that stark naked guests enjoy free entry. "Come naked. Come as you are. Do whatever you want. Everything stays here," organizers implored.

The premiere was described as immense success with about 400 guests and a "positive vibe and a happy mood."

However, the Södermalm Church, which is located only a stone's throw away, was not impressed. Representatives of the local congregation visited the venue the day before the premiere and tried to stop it. According to Pastor Lennart Torebring, these were young churchgoers who had taken their own initiative.

"Many of our young people come from the suburbs and have been in a quagmire of prostitution and exploitation, so it's only natural for them to react strongly. It is also clear that we basically believe in sexual purity and that sexuality needs to be protected though marriage. Apart from that, however, we mustn't forget that we can't always have our way," Torebring explained to StockholmDirekt.

According to Torebring, what has been described as a free-spirited enterprise may have serious consequences.

"The club becomes a breeding ground of depression, where people's souls get broken," Torebring said. He also stressed the need of having limitations for children and adults alike.

"We have several security hosts and ‘club companions' who circulate all the time and see to that everyone is well," manager David Cakir said, stressing the importance of countering sexism and violations.

Nevertheless, Pastor Torebring would have Club Naked shut down.

"That's how it is. We live in a democracy, and it's not up to me to control this, and I can control God's will even less. Still, we must make our voice heard," Torebring insisted.

Anton Strand, a lawyer from the legal firm Defens, argued that there was nothing illegal in hosting a naked club, unless clubbers strip down with the aim of harassing others. However, he also admitted that such an idea may indeed be "tasteless." The Stockholm police reportedly visited the club's premises and saw no need to intervene, StockholmDirekt reported.

The Techno Party was started in late 2017 by 48-year-old DJ and veteran raver Damien Eie, who, by his own admission, became tired of the police "encroaching on his culture." The party's agenda is self-described as "anarchistic" and "ultraliberal."