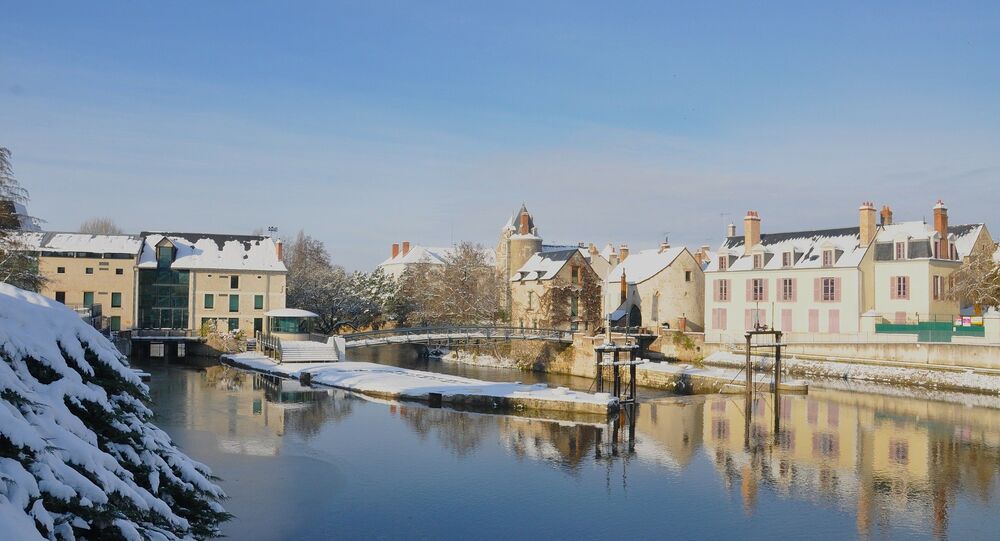 France has been facing extremely cold weather over the last several days, with at least three homeless people having died as result of the low temperatures.

Some 50 Paris lawmakers will sleep all night long on the city's streets amid extremely low temperatures in order to attract attention to the problem of homeless people, Mama SY, deputy mayor of the Étampes commune in the metropolitan area of Paris wrote on her Facebook page.

"Last year, nearly 500 homeless people died on the streets…In 2018, 13 people have died only in Paris. Some 50 lawmakers will sleep overnight on Wednesday near the Gare d'Austerlitz," the lawmaker wrote.

"A night of solidarity" was held in Paris in mid-February to count the number of homeless people in the city. According to the organizers, some 5,000 homeless people are currently living Paris, part of whom has been sent to shelters. Nevertheless, nearly 3,000 of them are left without any refuge.

© REUTERS / Emiliano Grillotti
Arctic 'Beast From the East' Brings Traffic Headaches, Snow Play to Italy (VIDEO)
The campaign was held amid the statement by the Secretary of State, attached to the Minister of Territorial Cohesion Julien Denormandie, who said that the whole Ile-de-France region had no more than 50 homeless people. The official, however, specified later that he was speaking only about those, who didn't have any room at the shelters.

The night on Tuesday 27 was the coldest so far in France this winter. The phenomena, called "Moscow-Paris," has brought extremely cold weather even to regions that have never seen a temperature below zero. At least three homeless people have died over the last several days.