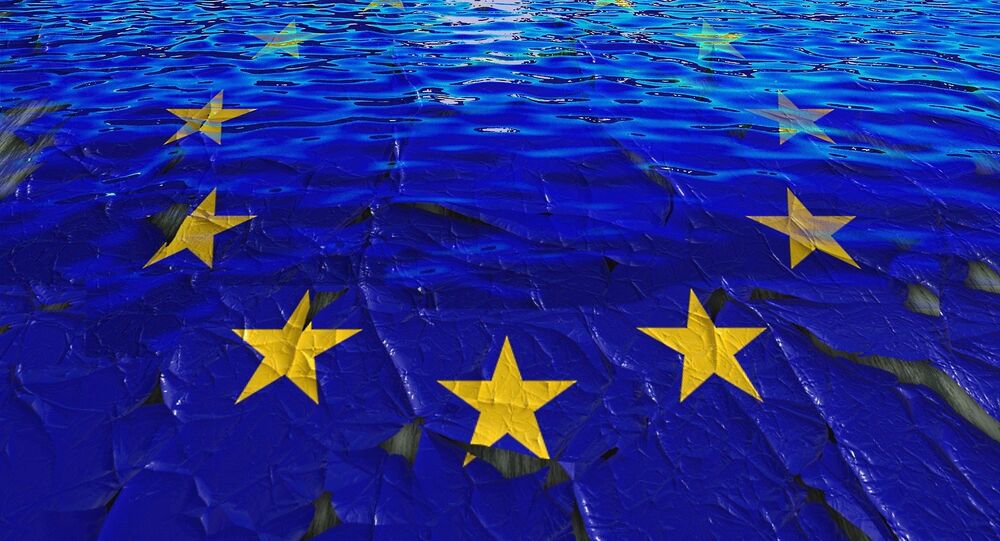 BRUSSELS (Sputnik) - The European Union is not ready to make a formal decision to extend sanctions against citizens and legal entities of Russia and Ukraine due to procedural issues, there is no new date yet, a source in the EU told Sputnik on Monday.

"Not today, because of the national procedure. There is no new date yet," the source, who asked not to be named, said.

The European Union takes foreign policy decisions, including imposing sanctions, unanimously. At the same time, in some countries it is necessary to obtain the formal consent of the parliament or cabinet, which usually does not affect the decision itself, but may delay the adoption of it.

The Committee of Permanent Representatives of the EU countries at the European Union (Coreper) last week agreed to extend for six months individual sanctions against citizens and legal entities of Russia and Ukraine, which expires on March 15. According to sources in the EU, the composition of the list will remain the same, only the data of some of its figurants will be changed. It was assumed that the formally restrictive measures would be extended on Monday without discussion.

Since 2014, Moscow's relations with Western states have deteriorated due to the crisis in Ukraine and Crimea's reunification with Russia following a referendum. The EU member states and the US imposed several rounds of anti-Russia sanctions, while Moscow has repeatedly refuted the allegations of interference in Ukraine's affairs, warning that the Western sanctions are counterproductive and undermine global stability.