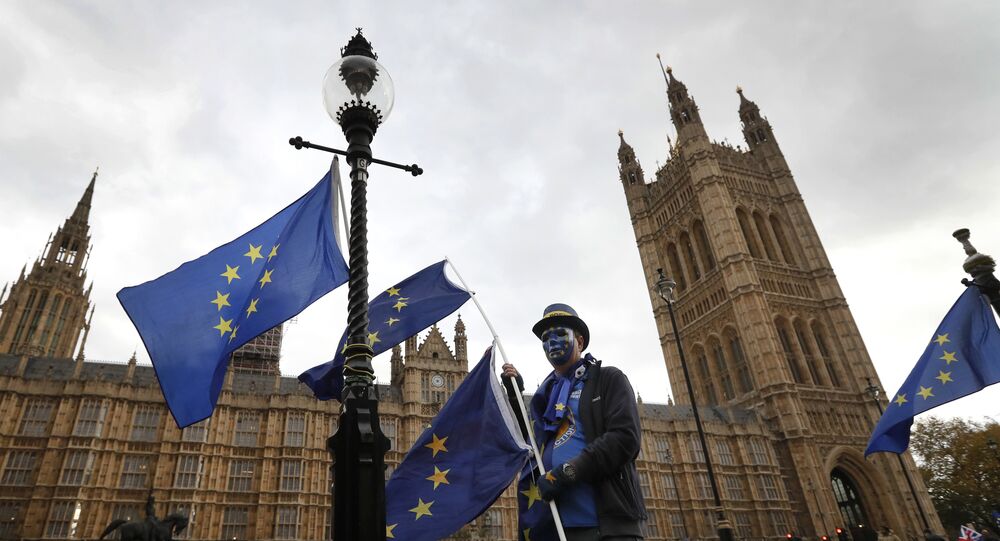 "Taking into account, that the United Kingdom is leaving the European Union and we do not want to increase the taxpayer burden, we could find new financial sources… by introducing luxury taxes," Tsipras told the reporters following an informal EU summit in Brussels.

© AFP 2021 / JOHN THYS
Tusk Mercilessly Roasted on Twitter for His 'Brexit is Pure Illusion' Remark
The United Kingdom held Brexit referendum on June 23, 2016. Last March, May officially invoked Article 50 of the Lisbon Treaty, launching the country's EU withdrawal process. According to estimates of the EU officials, the United Kingdom's exit from the European Union will cause annual EU budget to decrease by 12-14 billion euros ($14.7-17.2 billion). The total EU budget is expected to be reduced to compensate for about half of the UK contribution.