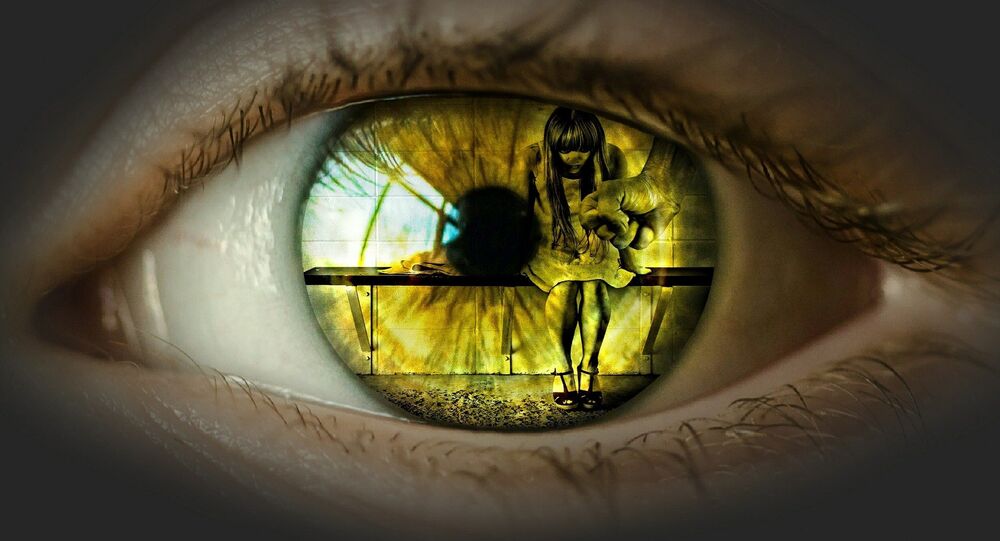 The French think-tank "Foundation Jean Jaures" prepared a report, which shows that about four million French women - or 12% of the female population of the country - have been raped at least once in their lives.

The authors of the survey proposed those wishing to share their story under the hashtag #balancetonporc ("Tell me about the pig").

The purpose of the survey was to assess how sexual harassment and violence are common in France.

READ MORE: UK Actresses Step Up to Sexual Harassment in Lead Up to British Film Awards

According to France's interior ministry, the reporting of sexual assault and rape had risen 31.5% in the last quarter of 2017 compared with the same period in 2016.

Last year French Secretary of State in charge of Gender Equality Marlene Schiappa proposed toughening legislation on sexual violence and harassment. Amendments to the law also will provide that people who survived violence as a child, will be able to apply to the police even after a long time.

However, the campaign also stumbled some criticism from the fairer sex and caused a heated debate as to what harassment is.