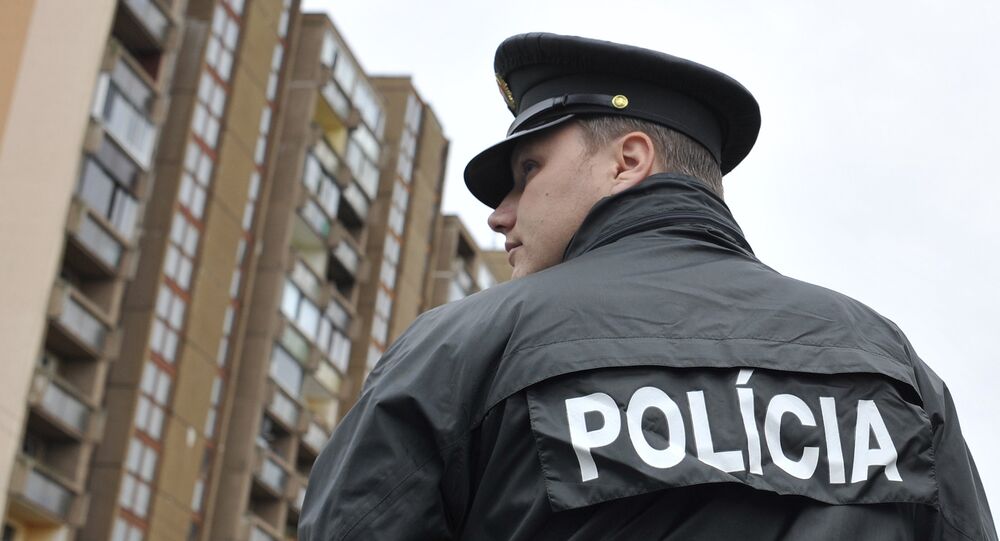 A car rammed into a large group of children aged from 5 to 12 years near the town of Poprad in north-eastern Slovakia, injuring 12 children, police spokesman Daniel Jobanik told reporters.

"The 66-year old driver from the city of Kezmarok was practically uninjured in the incident; there was no alcohol in his blood. Apparently, his car skidded when turning, and it rolled over onto its roof and crashed into a large group of Roma-children passing by," police spokesman told reporters.

Two kids are severely injured; four of them have moderately severe traumas. The others were slightly injured, he stated.

According to the police, two helicopters and several ambulances arrived at the site in order to help children. All the injured have been delivered to Poprad district hospitals.

Fire crews were also called to the scene to help the victims and deal with the aftermath.

There are still no precise statistics related to the total number of car accidents, yet over the last few years the number of incidents has essentially increased.

This case is especially shocking because those injured were children.

Internet in Awe Over Russian Putting Car on a Rug