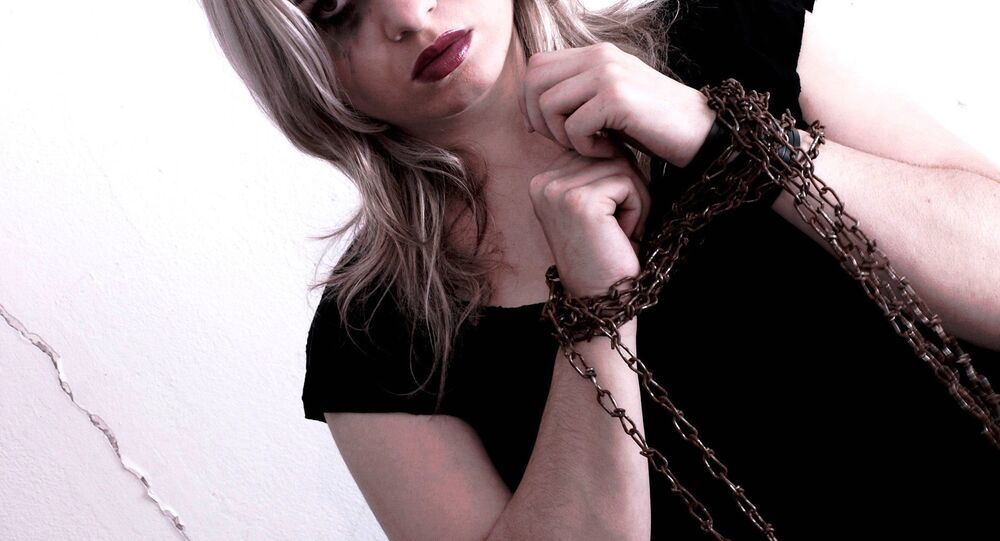 Online fashion giant Asos is hosting an event in Mauritius to discuss issues surrounding modern slavery in the retail industry, meanwhile the UK is holding a Modern Slavery Summit to see how law enforcement agencies can prosecute more perpetrators of human trafficking.

Asos is the first online fashion business to sign up to the Global Framework agreement which aims to improve working conditions for 50 million people, making a public commitment to eradicate slavery from its supply chains.

Mauritian & Bangladeshi governments to discuss labour migration and how to improve worker protection at event hosted by ETI member @ASOS with the British High Commission https://t.co/ijXGSPlZHC

The ecommerce brand has partnered with the British High Commission to host the event, Asos sourcing director said: "The hope is that by sharing experience and expertise, we can encourage efforts to prevent exploitation during recruitment, and engage governments to effectively enforce legislation to protect migrant workers."

The British government says tackling modern slavery is high on its agenda: "The UK government is committed to the eradication of all forms of forced labor and is supportive of initiatives to ensure that migrant workers working in factories and plants are not in situations of debt bondage," British High Commissioner Keith Allan said in a statement.

However modern slavery remains a huge problem in Britain, despite Theresa May introducing a law in 2015 intended to stop human traffickers. Anti-slavery charities say there is still not enough support for victims.

There are currently around 300 police operations across the UK targeting modern slavery, according to the National Crime Agency.

Three people were recently arrested on modern slavery offences after police discovered 200 migrant workers from Eastern Europe on a flower-picking farm in Cornwall.

Meanwhile the UKs Attorney General told a Modern Slavery Summit held at Wilton Park in England: "This summit will be an important step in strengthening the international dialogue and eliminating the crimes of forced labor, modern slavery and human trafficking."

The Attorney General will soon be giving the keynote speech at the #ModernSlaverySummit pic.twitter.com/daCmG3DTRN

The summit is hosted by Alison Saunders, Director of Public Prosecutions for England and Wales and is being held for law enforcement agencies and prosecutors to discuss ways to disrupt and prosecute more modern slavery crimes.

Alison Saunders: "In order to bring successful prosecutions we need to be able to work across borders at speed to exchange intelligence, evidence, and provide other assistance between countries." #ModernSlaverySummit

"We cannot allow these criminals to exploit people, evade justice and profit from their wrongdoing. By committing to work together, we can build stronger links and share expertise to tackle these organised crimes." #ModernSlaverySummit