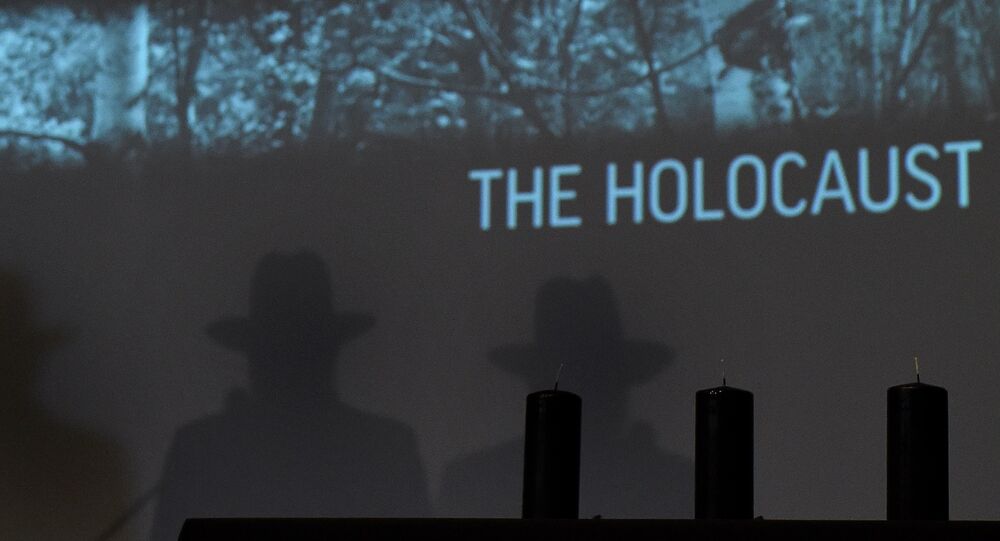 "The crisis has brought us today to the point that we, as a political class, should react ... We propose amendments to the Act on the Institute of National Remembrance, which would correct the mistake made as a result of earlier amendments. The Polish parliament must react," Schetyna said.

He noted that the proposed amendments expanded the list of crimes that were committed on the territory of Belarus and Ukraine apart from the Volyn Massacre, also adding the deportation of Poles to Siberia.

READ MORE: Polish Jews: 'We Do Not Feel Safe in Poland' Amid Holocaust Row

Schetyna stressed that the necessity to amend the legislation is due to the harsh reaction of the international community. He mentioned that the bill was criticized, in particular, by US Secretary of State Rex Tillerson, Israeli Prime Minister Benjamin Netanyahu, and the Verkhovna Rada of Ukraine.

READ MORE: Jews Collaborating With Nazis During the Holocaust is Confirmed Fact - Warsaw

In early February, Polish President Andrzej Duda signed into law the bill that criminalizes propaganda of Ukrainian nationalist ideology along with any statements accusing Poles of complicity in war crimes during World War II, including the Holocaust, made against Polish people, as well as any denials of the killings of Poles by the Ukrainian Insurgent Army. The president, however, submitted the signed legislation for the Constitutional Court's revision.

The bill was criticized even at the stage of discussion by a number of states, in particular, Israel, Ukraine and the United States. Israel believes that the law distorts the historical truth, and demands that it be reviewed. Tillerson said that Poland's bill "adversely affects freedom of speech and academic inquiry."