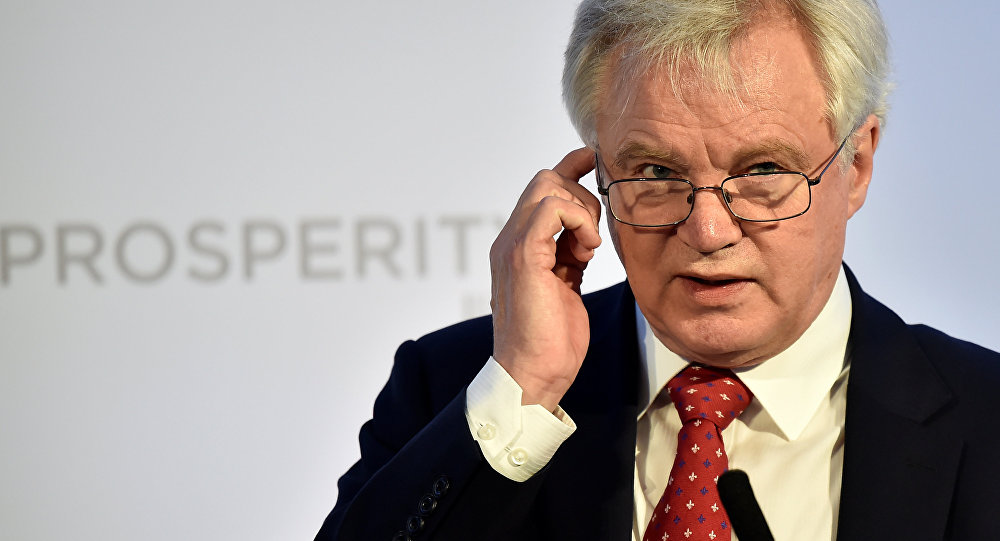 The European Commission document comes amid ongoing negotiations on future relations between the EU and the UK. “Remain” campaigners praise it as a glimpse of the possible future.

A recently surfaced document containing a slideshow by the European Commission called "Level Playing Field" has drawn the attention of British politicians. The document elaborates, among other things, on how regulation in the UK will change after Brexit, hinting that it may significantly degrade in comparison to EU standards, in an attempt to make the British economy more competitive.

Among the possible consequences were enumerated lowered wages, reduced rights for consultations and bargaining between workers and employers and increased exposure to chemicals and carcinogens — meaning higher risk of getting cancer at the workplace.

UK Brexit Secretary David Davis attacked the EC document, dismissing the EU's "dystopian" scenario that depicts the UK devolving into a state of a "Mad Max-style" world after exiting the single market. According to him, Britain will "race to the top," rather than decline.

Movies from the Mad Max franchise feature a post-apocalyptic world, ravaged by climate change, constant wars and anarchy, as well as food, water and fuel shortages.