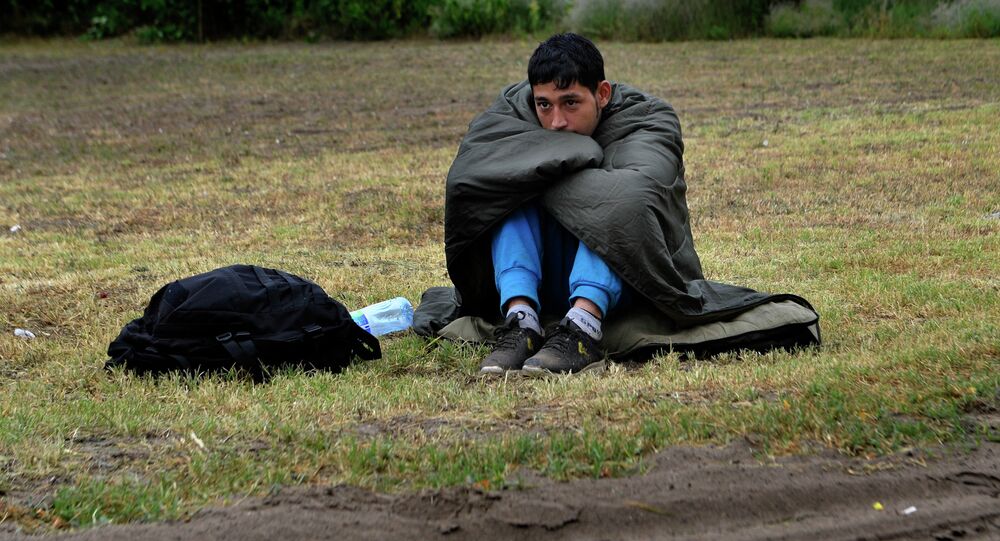 He pointed out that, if adopted, the legislation may have a negative impact on those, who rely on the NGOs’ aid.

© Sputnik / Shahnewaz Khan
Myanmar Military Leadership Responsible for Rohingya Crisis – OHCHR Expert
"We recognize the responsibility of the Hungarian State to control its borders but the proposed legislation not only threatens the work of the country’s civil society, but also may have a serious effect on the rights of those who rely on the services of NGOs and charities, including refugees and asylum-seekers, many of whom rely on such NGOs for support, as Government assistance has dwindled over time," Colville added.

Earlier this week, the Hungarian government submitted a legislative package to the country’s parliament, which envisages tightening government control over the non-governmental organizations, which are "supporting migration." One of the draft legislation’s provisions ban people, who "support" illegal migration, from entering the eight-kilometer (five-mile) zone along the country’s border.

Hungary took a tough stance on migration after eruption of the refugee crisis in 2015 taking a number of measures restricting the influx including building a fence on its borders.