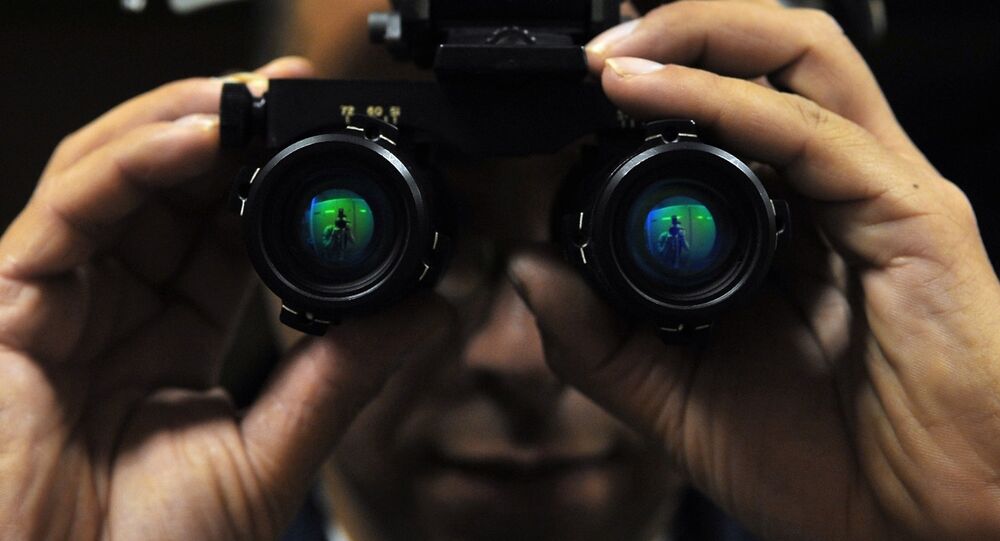 KIEV (Sputnik) - The United States has supplied Ukraine with 2,500 more night vision devices, adding to $850 million in security assistance it has provided to Kiev since 2014, the US Embassy in Ukraine said on Wednesday.

"Today another 2,500 Night Vision Devices were transferred to our partners in the Ukrainian Armed Forces. These devices will help Ukrainian soldiers remain vigilant and provide security to the Ukrainian people," the embassy wrote on Twitter.

US Ambassador to Ukraine Marie Yovanovitch who was partaking in a transfer ceremony said that “those opposition forces who would threaten the sovereignty of Ukraine” could no longer “hide under the cover of darkness.”

“These Night Vision Devices are critical to building Ukraine’s capacity but they are really only a small part of the over $850 million in security assistance the United States has provided to Ukraine since 2014,” the diplomat was quoted by the embassy as saying during the ceremony.

The current supplies, worth $45 million, almost double the total number of US-made night vision devices at the Ukrainian army’s disposal, the outlet noted citing the ambassador.

In April 2014, Kiev launched a military operation against the self-proclaimed republics in the Donbass region which refused to recognize the new Ukrainian government that came to power in what they perceived to be a coup.

In February 2015, the conflicting sides signed the Minsk peace accords to end the fighting in the crisis-torn region, but the situation remains tense, with both parties accusing each other of ceasefire violations.