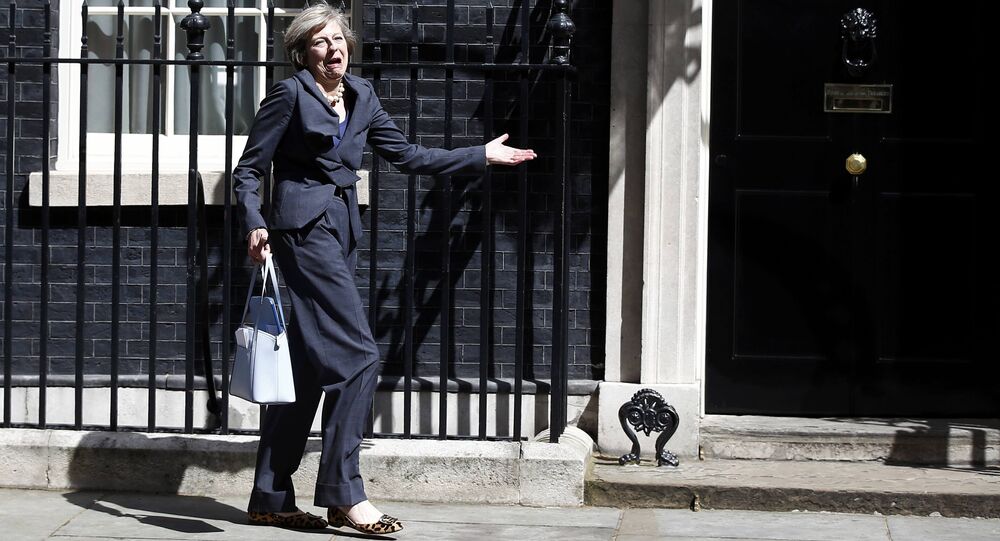 Several of the British leader’s senior staff have recently been embroiled in scandals involved explicit content online which have led to Cabinet reshuffles.

The Chief of Staff to UK Prime Minister Theresa May has issued an apology after he responded to a tweet from an account featuring pornographic material. Gavin Barwell said he regretted "the embarrassment caused" by his actions.

Mr. Barwell's apology was reportedly relayed by an official at Number 10 to the Mail Online. The gaffe, which has caused considerable amusement online, occurred on Monday night and remained active for nearly forty hours before being removed. The offending tweet, which was replied to at 9:21pm contained adult content featuring women dressed as school-girls.

He says he responded to the explicit tweets in error https://t.co/IAir9NzHF7

Mr. Barwell was appointed to the Prime Minister's staff after losing his seat of Croydon Central in the 2017 British general election.

In 2015 he was investigated by the Metropolitan Police for allegations of electoral fraud in the election of that year by allegedly manipulating the amount of money he declared spending in his parliamentary bid.

Damian Green, former First Secretary of State and the Prime Minister's effective deputy was forced to resign in December 2017 over allegations of sexual harassment and the alleged use of an office computer to view explicit content online. As well as causing significant embarrassment to No.10, the affair briefly threatened the stability of the government when Brexit Secretary David Davis hinted that he might resign over concerns his former Home Office colleague was being targeted unfairly.