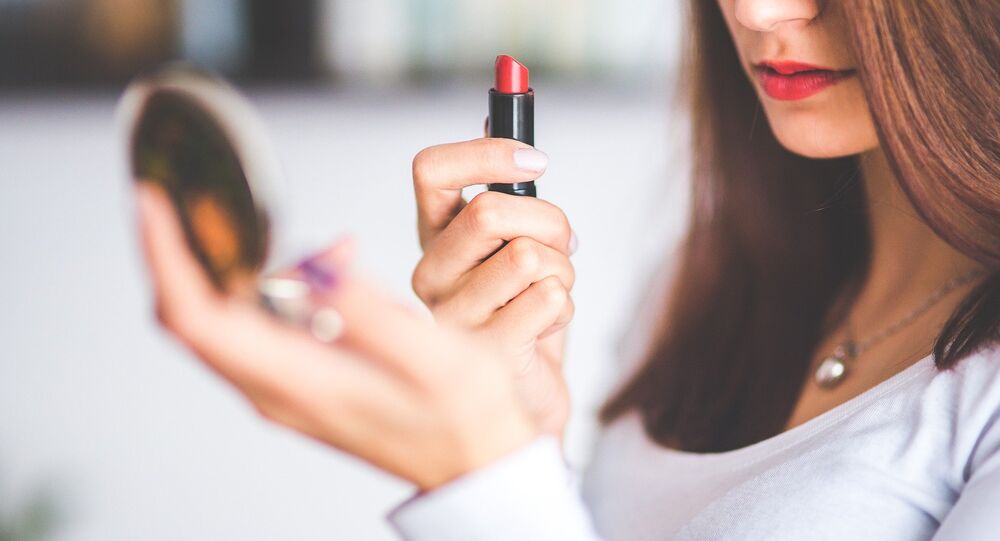 Food poverty has become synonymous with fuel poverty in Britain; whether to eat or to heat a home is an everyday decision people trapped in poverty are forced to make, meanwhile basic hygiene products are fast becoming luxury items.

'Hygiene poverty' is the hidden crisis in Britain, according to a recent study by charity In Kind Direct which found many families are unable to afford everyday items including sanitary products and toothpaste.

The charities latest Impact Report reveals an increase in the number of people being forced to choose between eating and keeping clean.

That's making a choice between buying toothpaste, or eating breakfast, buying nappies, tampons deodorant or shampoo. The families surveyed didn't have enough money to cover the cost of these everyday essentials.

Kind Direct's Impact Report reveals 79 percent of the charities is donated products too said they helped alleviate poverty, 82 percent revealed an increased in demands for the service and 75 percent admitted it helped alleviate poor personal hygiene.

Research carried out by the charity suggests people in Britain spend on average US$ 61.85 (£44.30) a month on maintaining or improving how they look. People living in London spend US$ 158.62 (£113.60) a month on grooming products. Meanwhile 37 percent had to go without basic hygiene products because they simply couldn't afford them.

"We are seeing an increase in 'hygiene poverty' people being forced to choose between eating and keeping clean," Robin Boles CEO of Kind Direct said in a statement. The fact that last year [2016] was In Kind Direct's busiest year ever distributing products to charities and the people they help, highlights the stark choices people are facing," Boles added.

Responding to the charities findings, beauty PR Jo Jones and writer Sali Hughes decided to set up Beauty Banks and use their contacts within the industry for good. Beauty Banks is a non-profit organization set up to help existing charities provide hygiene and grooming products for people who need them the most.

This new organisation is aiming to help people living in poverty access toiletries and beauty products. Here's how you can help: https://t.co/aKLITSleF4 @SaliHughes pic.twitter.com/bDUYFqJhuo

​"Nobody would choose washing over eating if they could only afford one," Sali Hughes told Vogue, "but nobody should be forced to make that choice."

Beauty Bank needs essentials including tampons, sanitary towels, soap and shampoo to items including lipstick and moisturizer; products that have a positive impact on someone's self-esteem.

The Beauty Banks will work with the UK's existing network of food banks operated by the Trussel Trust to distribute products to families who need them most.

We just want to say a big thank you and spread some love to all our amazing supporters and volunteers this #ValentinesDay. We are truly grateful that your support means together we can give much needed hope and compassion when life is at its hardest. #Love pic.twitter.com/Gm2DWqR64I