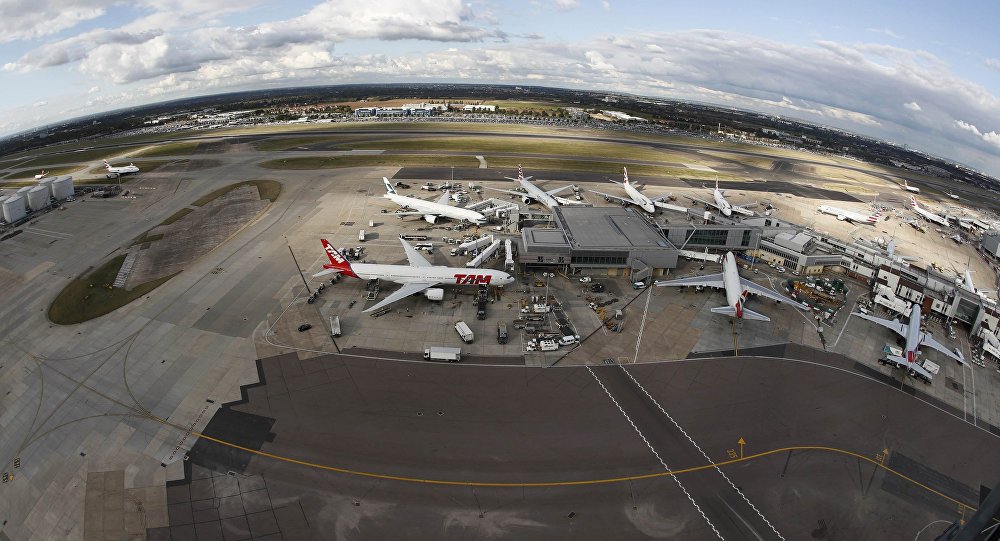 A terror suspect and hard-core criminal with an 11-year ­criminal record passed security checks and has been working as a kitchen porter at Britain’s busiest airport, according to Daily Mail.

Mohamed Abdullahi Mohamud, a career criminal with 17 aliases, received a security pass and ­started working as a kitchen porter in a first-class lounge without a full background check. The man has been working at Britain's biggest airport for 5 days and reportedly had access to Heathrow's runway, despite being on an official terrorist watch-list.

No background investigation was conducted before he began working at the airport, with the only checks being carried out by the Civil Aviation Authority, who gave Mohamed a temporary security pass on February 5. The security service claims that biography verification takes a long time, therefore they couldn't get at the truth of his past in time. They also explained that the law was not formally breached, the employee was searched before entering the airport terminal and was followed by a member of staff.

Mohamed has an 11-year ­criminal record, including ­robbery, threats to kill, assaults and money laundering. He has served prison sentences ­totaling five years. The charges implied he was flagged up on an anti-terror watchlist and has been interviewed regularly through the government's Prevent programme, which watches over thousands of people suspected of being a potential extremist danger.

Heathrow Airport is considered the second busiest airport in the world serving 67 million passengers a year. At the time when the tense situation in Europe with terrorist attacks, the security breach raise serious concerns. Recently Syrian authorities have warned that terrorist groups, such as Daesh are likely to pretend to be refugees to get into Europe.