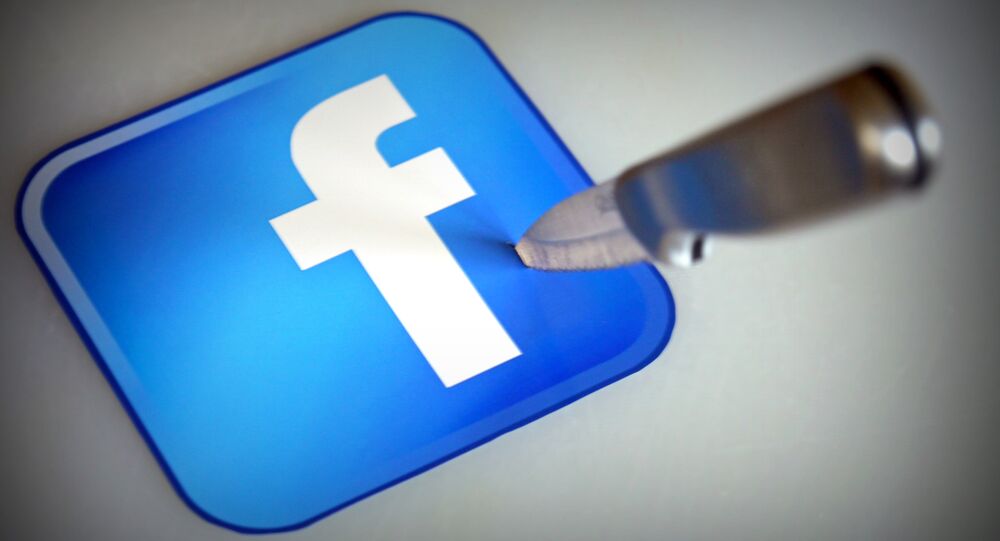 During the trial, the man claimed to be a believer in the freedom of speech both in Sweden and on Facebook, the Fria Tider news outlet reported.

© CC BY-SA 3.0 / Frankie Fouganthin / Ann Heberlein
Avalanche of Donations After Kickstarter Ban on Swedish 'Rape Book'
Hedberg concluded that the man expressed himself in a "criminally derogatory" manner regarding Muslims, Somalis and Afghans, based on creed, national or ethnic origin.