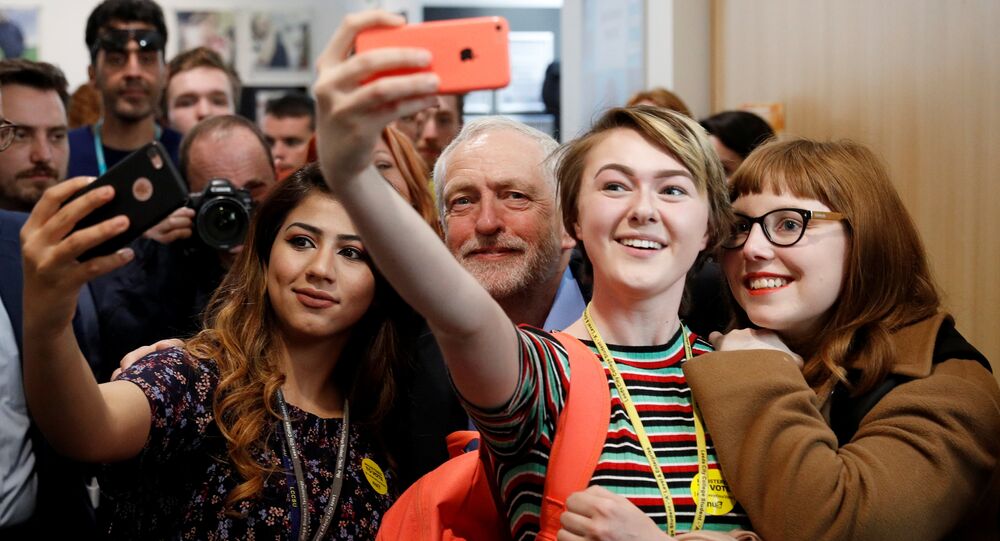 Corbyn Calls For Suffragettes to Be Pardoned One Hundred Years Later

UK Prime Minister Theresa May has identified contemporary online trolling and intimidation of prominent women as a threat to the legacy of the campaign that gave British women the right to vote.

British Labour leader Jeremy Corbyn on January 6 called on the Government to issue an apology and formal pardons to members of the Suffragette Movement, promising a Labour administration under his leadership would take such action. Mr. Corbyn also criticized the relative lack of female members of Parliament as well as the gender-pay gap as forms of modern continuing discrimination against women in British society.

One hundred years ago today, for the first time in our country's history, some women gained the right to vote.

The actions of the suffragette Emily Wilding Davison, and other campaigners, stay with us as the struggle for women’s equality continues. #Suffragette100 #100years pic.twitter.com/GLhKfhhgIc

​"As a country, we must recognize and honour the enormous contribution and sacrifice made by women who campaigned for the right to vote. Many of those women were treated appallingly by society and the state. Convictions of Suffragettes were politically motivated and bore no relation to the acts committed," Mr. Corbyn said in a press release.

In recent weeks British Prime Minister Theresa May has sought to clampdown on online abuse and intimidation of prominent female members of the public, particularly politicians and media personalities, claiming such behaviour threatens the legacy of the Suffragette Movement.

At least 1,000 British women were arrested and imprisoned in the course of their campaign for the right to vote.

The statement marks the 100th anniversary of the passing of the Representation of the People Act, which gave the right to vote to women aged over 30 who were married to a member of a local government register, were a member themselves or were voting in the division of a university from which they had graduated.

The Act also extended the right to vote to almost all men, those aged 21 or over or who turned 19 while on active service during the First World War.

Political change had become increasingly necessary by 1918 with the Women's Movement having gained momentum since the middle of the 19th century. Additionally, millions of demobilized British soldiers returning home were still not legally entitled to take part in the upcoming general election in December of that year.