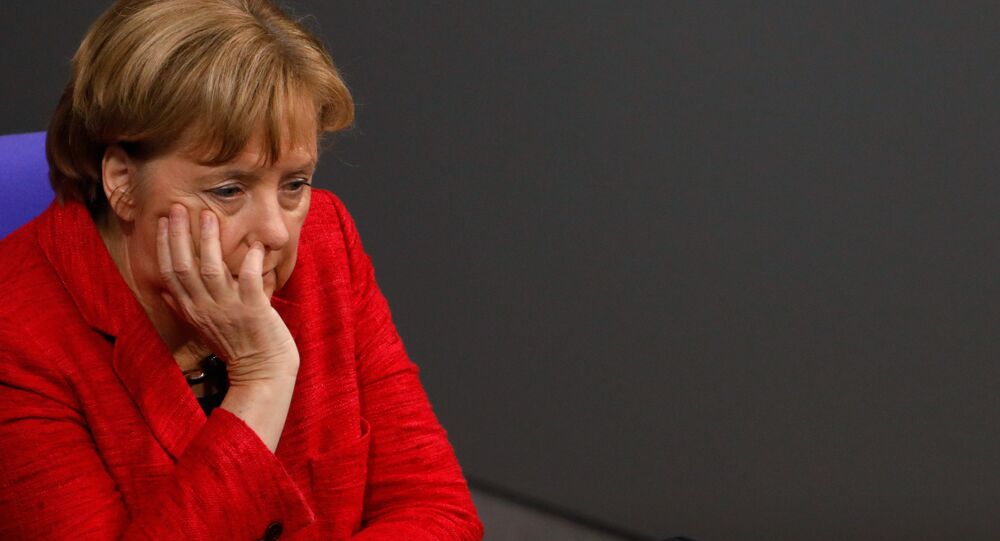 Chancellor Angela Merkel and her conservatives are ready to give ground for center-left Social Democrats and in order to seal a coalition deal on a final round of talks over months of economic stagnation.

A new round of talks between the SPD and her CDU/CSU bloc, with the aim to finalize a four-year state programme this week. The main contradictory points are disagreements over healthcare, labor policy, and defense spending.

"Each of us will have to make painful compromises and I am ready for that… When we see the movements on the stock markets over the last hours, we live in turbulent times and what is expected of us as popular parties…is that we form a government for the good of the people, one that brings stability," Merkel told reporters before the start of negotiations.

The CDU and the Christian Social Union (CSU), continue to rebuff any changes to Germany's health insurance system. The SPD, meanwhile, wants to see Germany's two-leveled health system reformed with a new system that closes the care gap between citizens with private and statutory insurance.

"I have every reason to believe that we will complete today in a positive sense and with a positive result for our country," Leader of the German Social Democratic Party (SPD) Martin Schulz told reporters.

"I think we have 90-95 percent, but the remaining five percent are still important. It's not going to be a masterpiece but it will do for the next 3-1/2 years," said Carsten Schneider, a negotiator with the Social Democrats, adding he hoped a deal could be closed without heading into all-night talks.

In late November, after discussions between Merkel's bloc, the Free Liberal Party (FDP) and The Greens party breakdown, German President Frank-Walter Steinmeier offered the CDU/CSU and SPD to launch coalition negotiations. The two biggest German parties accepted the initiative, though the SPD had initially denied the possibility of forming a coalition with the Merkel-led alliance.