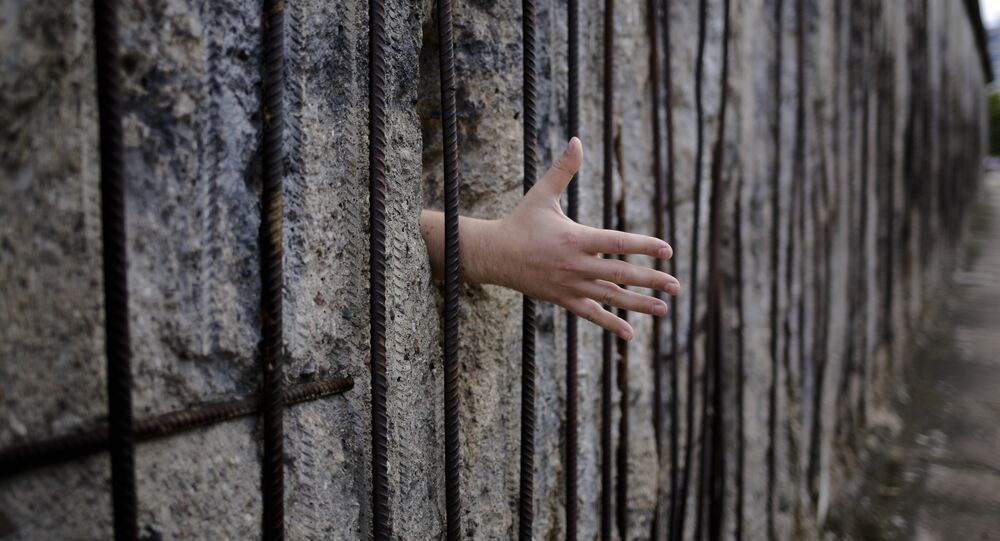 The tunnel was found right in the city center, where the former Berlin Wall was located. Its construction is said to have been initiated by a German man named Karl Weinstein, who was separated from his own daughter when the wall was erected.

An 80-meter-long tunnel connecting the eastern and western parts of Berlin was accidently discovered in the Mauerpark in Prenzlauer Berg district during construction works almost 30 years after the fall of the Berlin Wall.

Archeologists believe that the find is sensational, and hope that the tunnel can be presented to the German public "in its original condition."

"This is the first tunnel we have discovered in the inner city area, namely on Bernauer Strasse. For over 10 years I have been accompanying the work at the Berlin Wall Memorial. So far, we have not been able to find an escape tunnel. This is the first uncovered tunnel in the middle of the city," chief archeologist Torsten Dressler told Sputnik Germany. 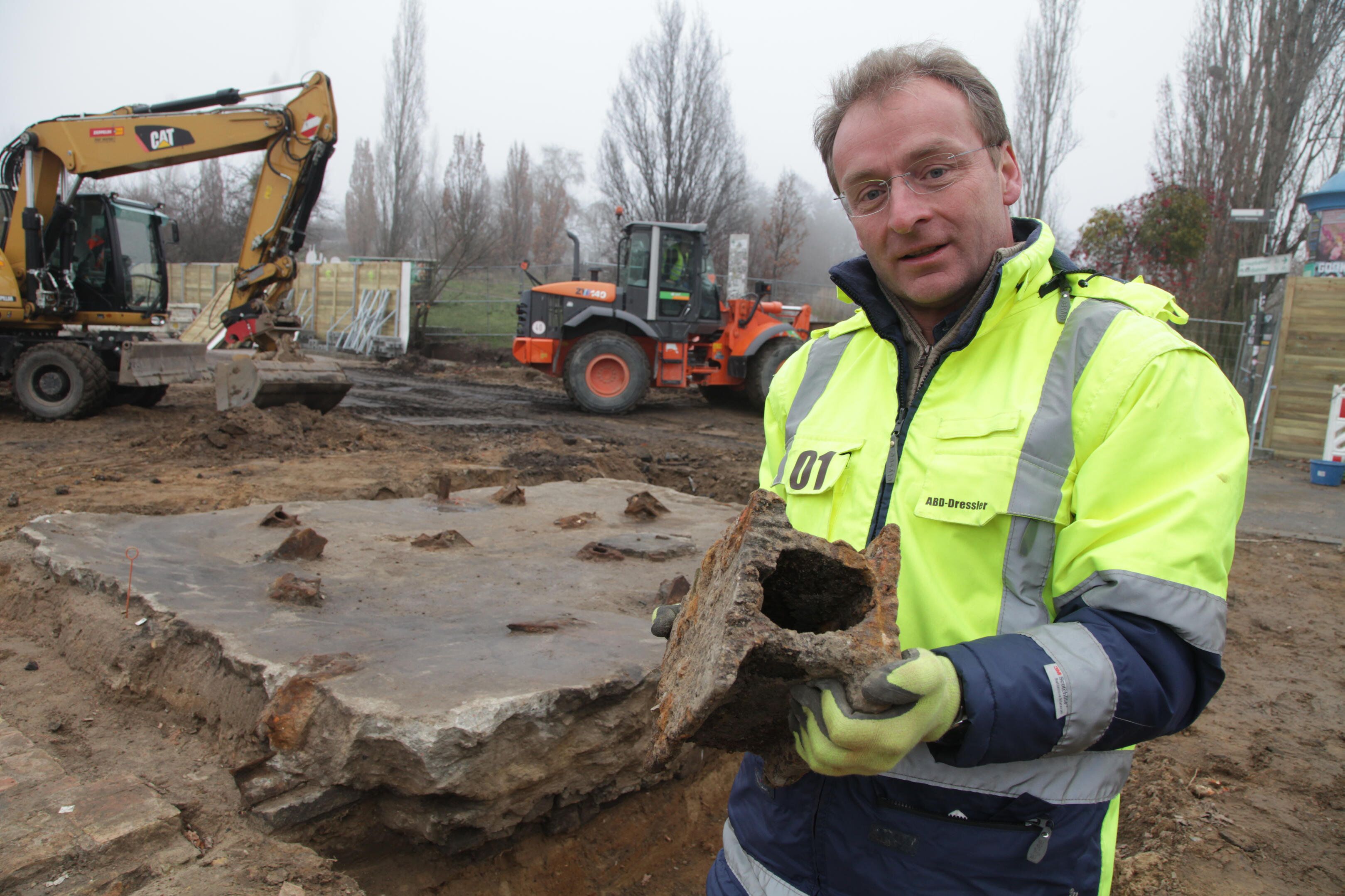 Mauerpark is a public park in Berlin's Prenzlauer Berg district. Its name can be translated to "Wall Park," indicating its status as a former part of the Berlin Wall.
Residential houses and other buildings in the area were located in the immediate vicinity of the former barrier. In the first days after its erection, many residents of East Berlin sought, by any means necessary, to escape, and jumped straight from the windows of these buildings onto sheets stretched out by their friends and relatives below.

The area became the place with the largest number of underground tunnels due to the short distance between houses on the east and west sides of the wall.

© AP Photo / Lionel Cironneau
November 9: 27 Years After Fall of Berlin Wall, Trump Pledges to Build Another
"Thanks to the maps, we know there used to be a freight station in the Mauerpark, and this has a very special meaning as the buildings of the freight station stood very close to the Berlin wall, just at the border. These were ideal conditions for tunnel builders and they dug straight from the borderline over to the east," Dressler explained.

The tunnel will be named after its initiator Karl Weinstein, who was separated from his own daughter overnight when the Wall was built.

"On the day of the wall's construction, Karl Weinstein and his wife were in West Berlin. But their daughter stayed with his in-laws in East Berlin. They could not see their own child anymore. That's why he came up with the idea to build this tunnel. He found material, accommodation, people, equipment and food [in order to achieve his goal]," Dressler said.

The tunnel, however, was not finished, as one of the members of the construction team was betrayed by a woman whom he had an affair with. The woman, who turned out to be the wife of a border control officer, informed her husband about the construction and the whole affair was uncovered shortly before the planned completion of the construction.

"This, of course, was a terrible blow. When such stories come up, even historians and archaeologists can't help but be touched to the core," Dressel said.

Over 70 tunnels were dug in Berlin, mainly in the early 1960s. Most of them were discovered by the East German authorities, but 19 of them managed to help more than 300 people escape to the West.

The main task is now to maintain the tunnel in its original form. The authorities and the city's water service have already expressed their readiness to assist.