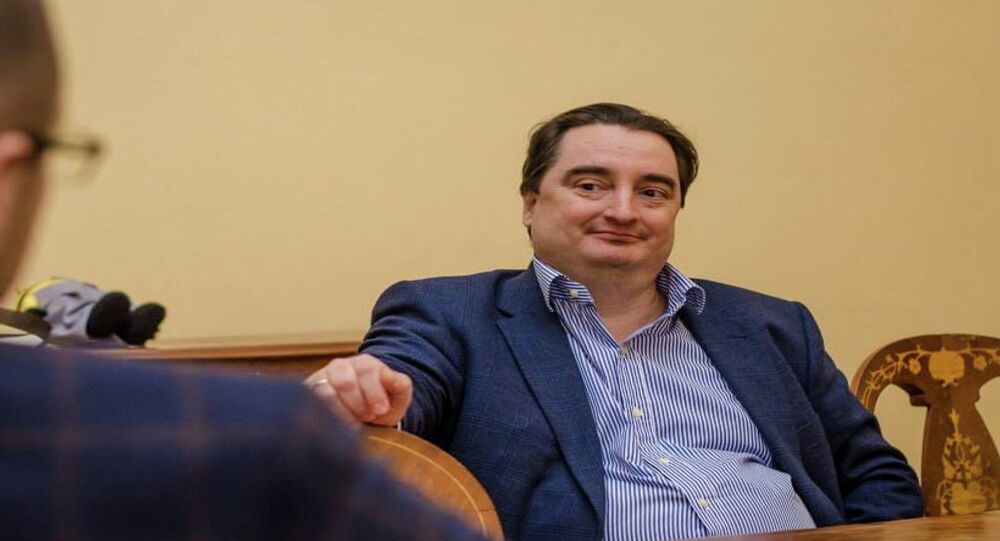 Ukrainian authorities should look into death threats made against Igor Guzhva, the chief editor of a Kiev-based publication, who fled to Austria over fears for his life, a journalistic watchdog said.

"We are concerned that editor Igor Guzhva was compelled to leave Ukraine because he lost confidence in his government's ability or will to ensure his safety," Committee to Protect Journalists' Europe and Central Asia Program coordinator Nina Ognianova said Thursday.

© Sputnik /
Chief Editor of Ukraine News Website Flees Country, Seeks Asylum in Austria
"A critical editorial line is no reason for any journalist to be left vulnerable to harassment or attacks," she added.

Guzhva published earlier this week a statement in his online publication, Strana, saying Ukraine’s law enforcement agencies had ignored his requests to investigate. Interior Minister and police spokesman Artem Shevchenko denied receiving them, in a comment to CPJ.

The journalist said he had been targeted for positive coverage of an opposition political bloc in Ukraine that Kiev regards as friendly to Russia.

Last June, he was detained on extortion claims he denied and left for Austria in January after a restraining court order against him expired.