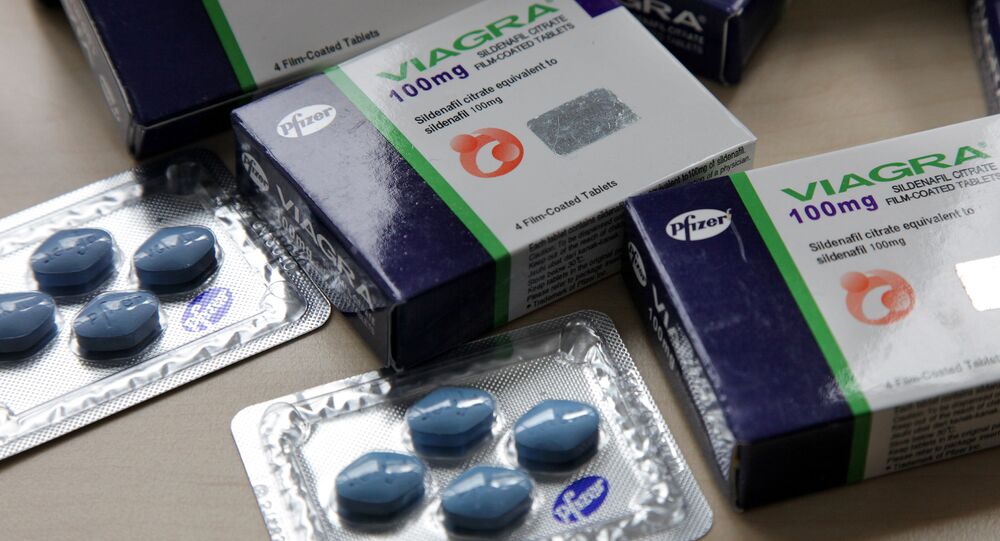 Never before have so many Norwegian young men used potency-boosting medicine, the numbers from the Prescription Register indicate, something that has been ascribed to both stronger and more demanding women and an absence of father figures.

The use of potency pills among men aged 15-29 has increased dramatically over the past ten years, Norwegian national broadcaster NRK reported. Between 2006 and 2016, this age bracket saw an increase of 94 percent in the number of young men getting sex-related prescription medicine.

Among those between 20 and 24 years old, the increase was 88 percent, whereas the increase in the 25-29 years age group was 52 percent, making the teens primarily responsible for the increase. On the website ung.no, which is run by the Childhood, Youth and Family Directorate, questions about a getting Viagra prescription for kids as young as 16 are being raised on a weekly basis.

"I believe the increase is primarily due to a lower threshold for seeking assistance," Norwegian Drug Agency director Steinar Madsen told NRK.

© CC0
V for Viagra: More Virility-Boosting Medication Gobbled by Young Swedes
Madsen argued that more people getting help was a positive phenomenon, as no drugs are administered without a reason.

"Men of all ages get erectile dysfunction, but in younger people it can be due to nerve damage, diabetes, hormones, malformations and medication. The figures show that more people get help," Madsen continued,

Petter Brelin, the chief of the Norwegian Association of General Practitioners, argued that the increase may be a result of increased steroid use among young man, which is known to trigger impotence.

"Young men should not normally require such medicine. They may, however, be used as an exceptional case for short-term treatment to boost self-esteem and give them some sort of confirmation," Brelin said.

Andrologist Kenneth Purvis named exposure to pornography in society and a greater focus on casual sex as some of the possible reasons for the elevated use of potency-boosters. According to him, both result in complexes in both boys and girls.

"First, we have a new generation of boys who have no strong father figure and many have a vulnerable masculine identity. Secondly, today's women are very strong and many expect a lot. Many boys tell me they do not dare to go out without Viagra in their pocket, because girls have clear expectations. Thirdly, it has a contagious effect among peers," Purvis argued.

Purvis condemned routine-like prescription of Viagra to young men, which, he argued may result in an addiction. According to him, it is more important to talk over the problem reaching to the core of why it has occurred.

"Starting off young with this sort of medication, many feel the urge to continue, because normal sexual intercourse does not meet expectations. In many situations, the men also conceal using Viagra from their partner, making it even more difficult to quit: they have become mental addicts," Purvis explained.

#Men Too! Both Genders 'Equally Prone' to Sexual Harassment