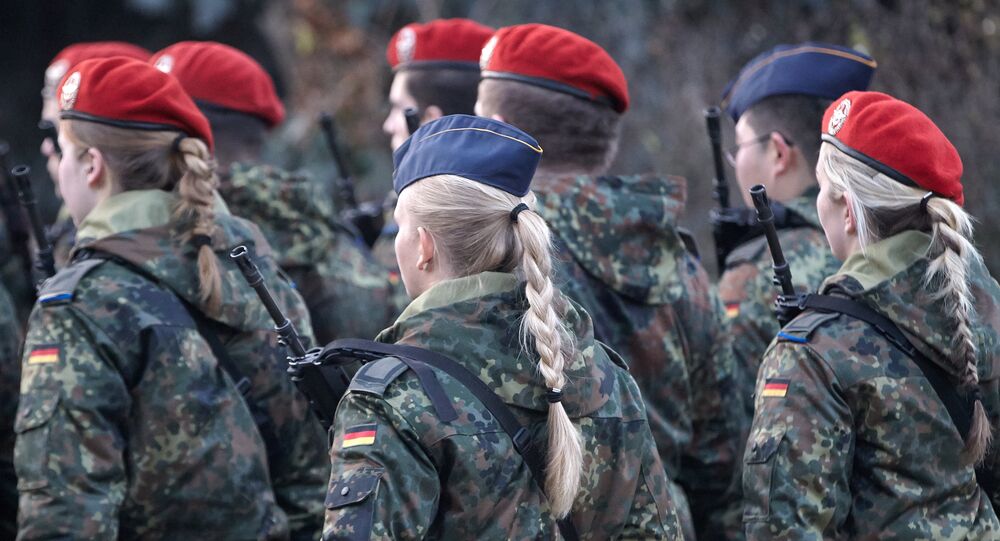 According to the Funke media group, there were 234 cases of sexual misconduct in the German military last year compared to 128 in 2016.

With the number of reported cases of sexual harassment in the German armed forces going up, the Defense Ministry has explained the spike by heightened sensitivity and increased reporting of suspected misbehavior.

The Bundeswehr reported 14 cases of rape or attempted rape in 2017, which is almost three times more than the year before.

This is the first documented account of suspected sexual crimes committed in the more than 60,000-strong German armed forces, Funke reported.

The German statistics are completely dwarfed by the situation in the US armed forces where more than 6,000 cases of sexual assault were reported in 2016 alone, an almost two-fold increase from the 3,604 such cases reported in 2012.

According to an anonymous survey conducted in 2016, 14,900 US military personnel fell victim to some kind of sexual assault, ranging from rape to groping, DW reported.