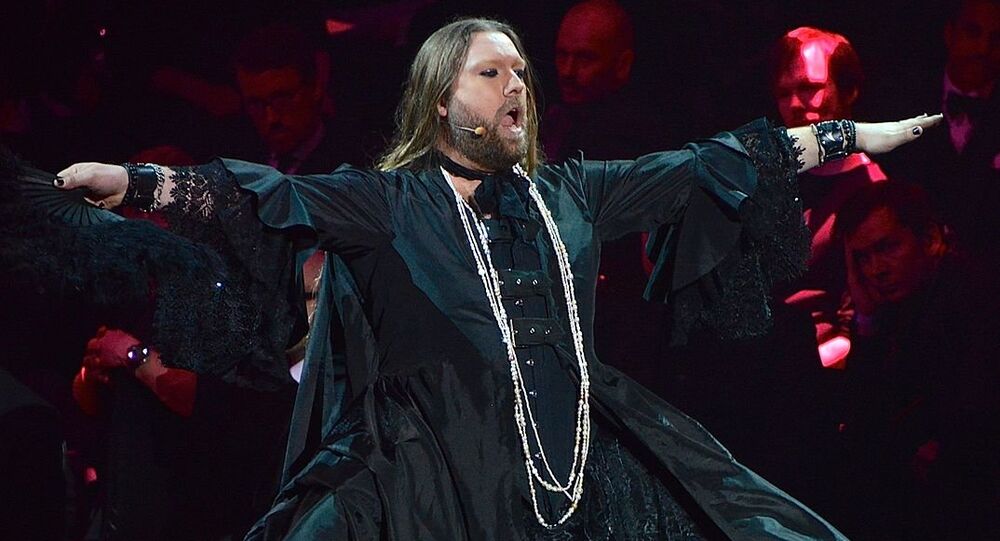 While group petitions from Swedish women that engulfed most industries amid the anti-harassment #Metoo movement are hardly new, a male group announcement is definitely a game changer.

Several months after a call from hundreds of female Swedish singers who protested widespread harassment in the opera world, their male colleagues wrote support call published in Dagens Nyheter.

In November, Dagens Nyheter published an appeal from 705 female opera singers, who protested against sexism and harassment in their trade, the witnessing of sexist jargon, sexual assault and rape both at the opera and music schools. Now, 105 male opera singers, including Rickard Söderberg, Peter Mattei, Karl-Magnus Fredriksson and Michael Weinius, have chosen to reciprocate in the same newspaper.

"For us male opera singers, #metoo and #visjungerut [the female opera singers' campaign, "We sing it out"] meant an awakening. You can no longer ignore or diminish women's stories. Every single instance of abuse is a potential personal disaster. We cannot ignore our responsibility in what has been and want to take responsibility for our common future," the male petition said.

​In their petition, the Swedish opera singers agreed that harassment was "played down, excused and hushed up," admitting that "culture of silence" permeates the industry and fuels the fear of speaking out.

"We understand that you don't feel safe in education and work environments, and how terrible it must feel to see perpetrators sitting in the jury and other positions of power," the petition said, suggesting that it didn't matter whether one was a beginner or a seasoned opera singer.

The male singers disavowed the aforementioned "silence culture," pledging to work for a change, both individually and as a group.

"We take our responsibility and want to respectfully stand by your side," the opera singers said, venturing that simply "being aware" was not enough. "In cooperation with you, we want to create and industry where all can safely express their creativity," the petition said.

​Previously, dozens of Swedish industries came up with separate trade petitions to protest injustice, inequality, sex abuse and harassment, encompassing thousands of women, including high-ranking politicians, movie stars and celebrities. Anti-harassment campaigns were joined by close to 600 actors, 700 opera singers, over 600 dancers, over 12,000 lawyers, over 1,000 pop artists, 1,300 politicians, over 1,400 women in the Church of Sweden, over 4,000 journalists, over 4,000 women in the construction industry, over 2,000 women in PR, as well as hundreds of women in IT, rescue services, the restaurant business, education, trade unions and even the Swedish Academy.

Despite having gained ground in Sweden and Norway, it took trade petitions a while to reach the fellow Nordic country of Denmark.

These days, over a thousand people from the film and theater business, including Trine Dyrholm and Game of Thrones star Nicolaj Coster-Waldau, have signed a manifesto called "Time's up" to protest harassment. Incidentally, the initiative launched on January 1 within the US film industry and signed by Eva Longoria and Reese Witherspoon to name a few had the exact same name.

The Danish signatories, who are acting under the motto "Our industry. Our jobs. Our shared responsibility," demanded a new culture with zero tolerance for sexism, sexual assault and harassment and wished to say goodbye to the "culture of silence and patriarchal structures" dominating the industry, Danish Radio reported.