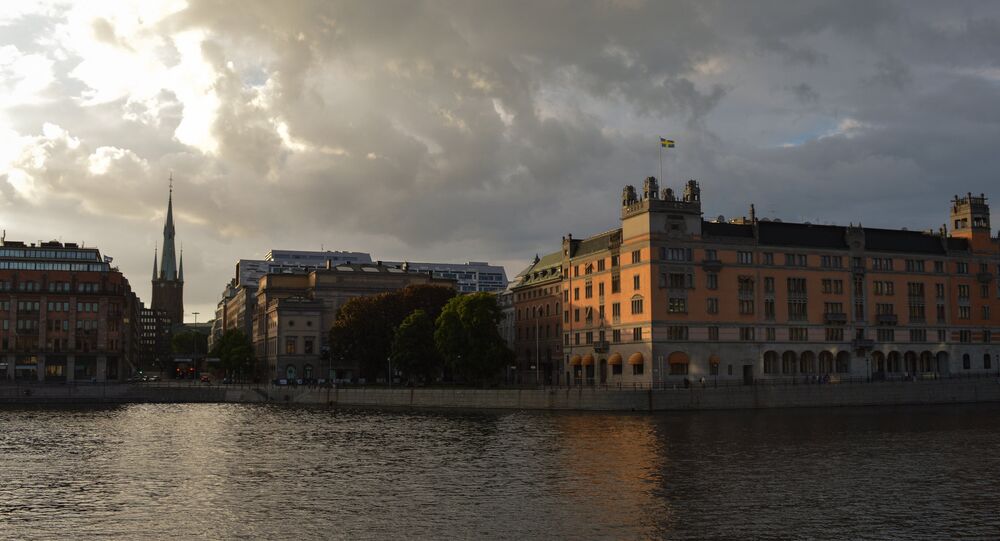 Bear With Us! Housing Queue in Stockholm Reaches a Record 23 Years

Population growth fuelled by increased migration to Sweden has put extra strain on the nation's already overburdened housing market, pushing lines on the housing market to record levels and allowing "newcomers" to effectively "jump the queue."

Do you want a flat in Stockholm, specifically in the most prestigious Södermalm district, which has for decades been the most desired area? Then you'd better start stacking up on patience, as the average waiting period has reached a record 17 years.

Housing queues in the Swedish capital continue to grow longer. At the end of 2017, 596,171 people were in line for tenancy in Stockholm County alone. This is an increase of 40,000 people or 7 percent compared with the previous year, the local news portal Mitt i reported.

Perhaps not unexpectedly, the most patience is needed for those seeking rental rights in Stockholm's bustling inner city. On average the queue is close to 16 years, having increased by about two years in just over a year's time.

The arches on the #waterfront give you fabulous views of Lake Mälaren that stretch across the water to #Södermalm. If you go up into the tower of City Hall you’ll have views as far as the eye can see in several directions
Photo @anpa1234 pic.twitter.com/FgUIu0J6gb

​What is surprising though, is that the previously far less conspicuous Norrmalm district beat out Södermalm by a wide margin. Today, it takes an average of 23 years to gain housing rights in the district, which has undergone some of the largest and most drastic city renewals in Europe in the aftermath of World War II, including cities damaged by the war.

​However, one particularly extreme instance has seen a person standing in line for a two-room apartment in Södermalm for a mind-blowing 34 years.

By contrast, the shortest waiting periods in Stockholm County were recorded in Södertälje, which has a high share of population with immigrant background and is known to have flourishing "parallel societies" run entirely by immigrants, and the former Viking capital of Sigtuna — both at about five years.

​A 2017 report claimed that Swedish students and other individuals considered to belong to the vulnerable group, were demoted in the housing queue as properties were prioritized for the "news Swedes."

According to Swedish law, the country's Migration Board has a say in the distribution of public housing projects. Since the immigration authorities are still struggling to accommodate the "new arrivals" from the bumper crop year of 2015, the priorities are clear.

"We are not obliged to accommodate them," said Thed Carlsson, the head of Hässleholm Social Services told SVT, citing people from vulnerable groups left in treatment homes, institutions and care facilities instead of having their own apartment.

Such prioritizing was reportedly a heavy burden for Swedish taxpayers, as the average cost to house a family in an individual apartment was estimated at around SEK 5,000 ($625) a month, as opposed to SEK 3,000 ($375) a day in a treatment facility.

A total of 255 of Sweden's 290 municipalities report a housing shortage of various proportions, the National Board of Housing, Building and Planning reported. According to various estimates, a staggering 700,000 new homes are needed in the nation of 10 million.