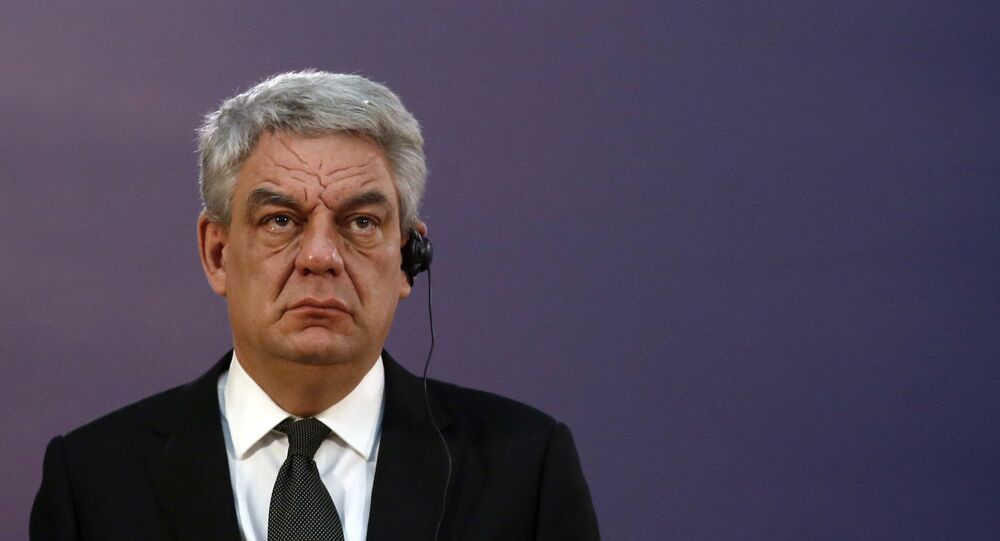 Romanian Prime Minister Mihai Tudose has resigned, the second Bucharest PM to do so in seven months.

After serving for less than seven months as the nation's prime minister, Tudose stepped down after losing the backing of his own political party, according to the BBC.

Accusations of ballot-rigging and other forms of corruption have dogged the party, which has continued to struggle to gain public confidence.

Street protests in Bucharest and other cities against controversial justice system reforms have occurred alongside public conflicts between politicians and anti-corruption prosecutors, cited by BBC.

Romania is one of the EU's poorest member-nations, but has seen positive financial health over the past two years, projecting an annual economic growth of 5.5 percent in 2018, according to Reuters.