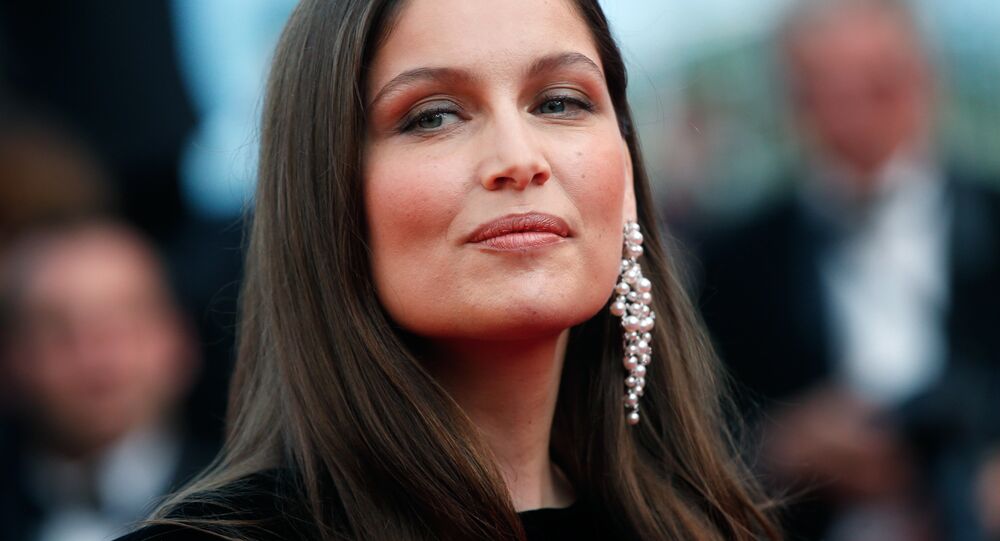 A famous French actress and fashion model made a stand against the #MeToo movement, stating that she is a “woman”, not a “feminist”, and arguing that "hatred of men" is not the answer.

During an interview with a Corsican daily newspaper Corse-Matin, Casta criticized #balanceTonPorc (#ExposeYourPig), the French equivalent of the #MeToo campaign, arguing that “hatred of men” promoted by the campaign is not helping.

"I don’t agree with #exposeyourpig. What’s next, #exposeyourslut? It’s not hostility and hatred of men that move things forward. How can we give so much power to others? We are responsible for ourselves. We are old enough to say also what we want! I do not consider myself a feminist but a woman," she declared.

​The actress also noted that incidents involving high-profile victims and perpetrators, like the series of sex scandals that rocked Hollywood last year, tend to draw attention from other, apparently less notable cases.

"When I hear about women being beaten to death and barely even mentioned, that's what really shocks me. We're going to talk about Hollywood actresses as victims, yes, but let's talk about all the victims. For example, there are sporting achievements by women that don’t get much media coverage. Let’s talk about the whole picture," Casta explained.

Laetitia Casta: "I'm not a feminist, but a woman. The hostility and hatred toward men will not bring improvements. " The best antidote to the schizophrenia of political correctness is common sense. https://t.co/hSkeBXMffL

The two-word hashtag was started on Twitter to encourage women to go public with their experiences of sexual harassment in an effort to demonstrate its widespread prevalence in today's society.