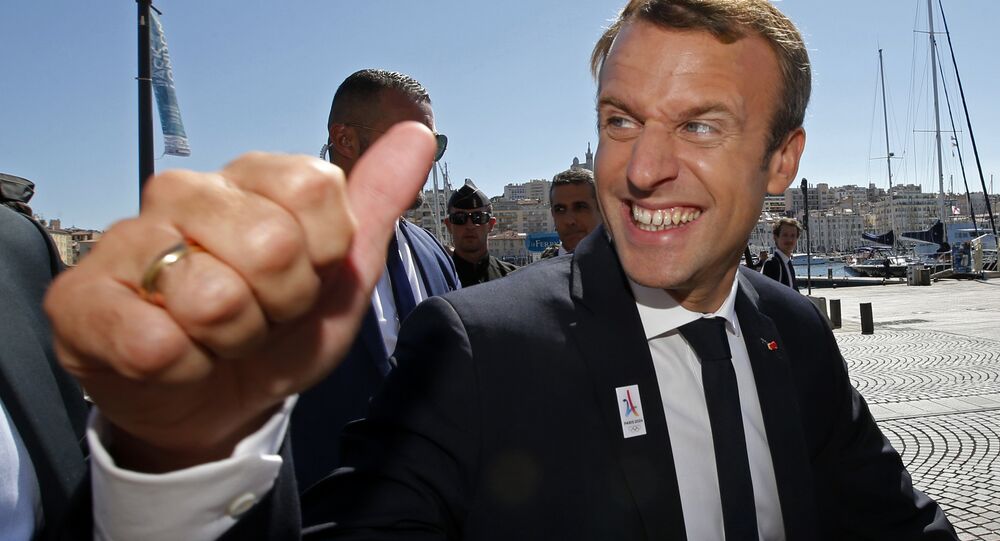 'Envy of the World': Macron Wants Baguette to Be Recognized as Cultural Heritage

A cornerstone of French cuisine and a big part of everyday life, France consumes six billion baguettes each year and now President Emmanuel Macron has announced he feels that the baguette should be placed on UNESCO’s list.

France's national baker's association has submitted an application to the Committee for the Safeguarding of Intangible Cultural Heritage.

The country’s president has expressed his support for the campaign calling the French baguette the “envy of the whole world”.

After hosting a group of master bakers at the Elysée Palace in Paris, Macron told French radio that “excellence and expertise must be preserved, and that is why it should be heritage-listed”.

Modern pizza originated in Naples and is famed for its twirling pizza dough, which is baked in a wood-fired brick oven.

UNESCO’s aim behind listing "cultural items" is to save traditions from globalization. The organization focuses on cultural elements, such as cuisine, dance, music and crafts.

So far, yoga, Spanish flamenco, Tibetan Opera and Belgian beer culture have made it onto the list.

The Committee for the Safeguarding of Intangible Cultural Heritage meets annually to assess nominations from around the world.