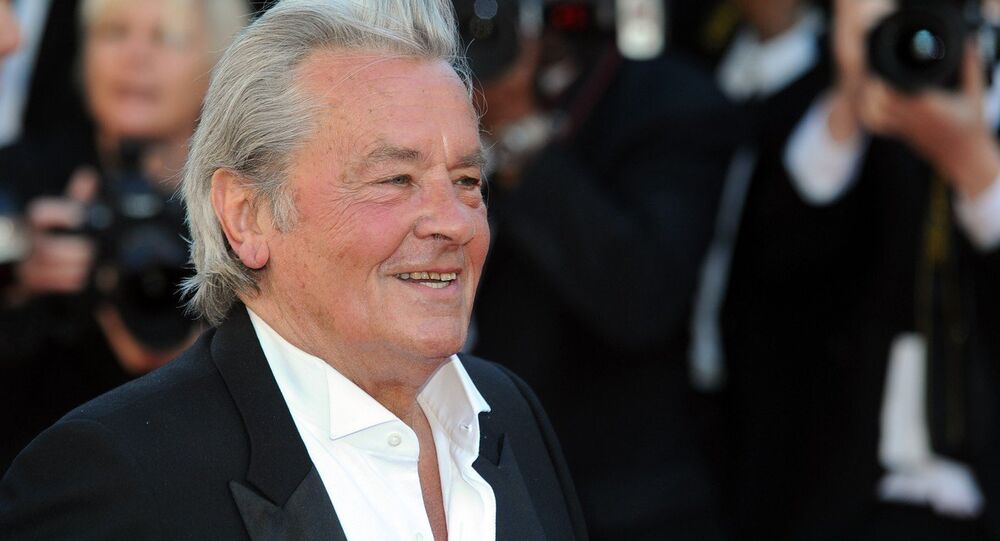 The 82-year-old actor, who is regarded as one of the most handsome men in his industry and beyond, confessed he “hates the times that we live in.”

French movie star Alain Delon made his controversial statement Thursday, saying that he was so sick of the world that he was eager to die, but he wanted his favorite pet, a two-year-old Belgian Shepherd dog named Loubo, to go with him.

"There are people that I hate. Everything is false and only money counts. I will leave this world without regret," he told Paris Match magazine in a tell-all interview.

Delon said that he would ask the vet to inject him so that the dog could die in his arms.

"I would prefer that rather than leaving him to die of grief on my tomb," he said.

In the meantime, the actor said that he would consider breaking his vow to never marry again if the right woman “was ready to accompany him to the end.” Furthermore, Delon shared his fear of being dug up after his death for DNA for a paternity test, given that he has been refusing to recognize one of his alleged children.