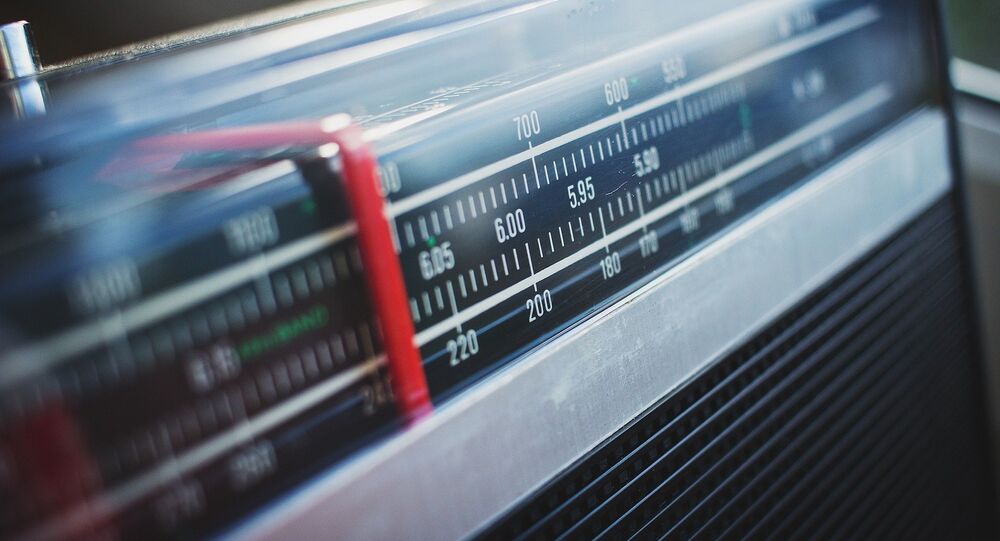 "We regret to state that this act of outright discrimination against Russian media is consistent and is yet another anti-Russian attack on the part of the ruling parliamentary majority in Chisinau," Russian Foreign Ministry spokeswoman Maria Zakharova told journalists.

The relevant law, prohibiting the broadcasting of news and information-analytical programs from Russia was approved by Moldovan Parliament speaker Andrian Candu instead of President Igor Dodon on January 10.

Candu has received the right to sign the law against alleged foreign propaganda from the Constitutional Court, because of Dodon rejected it twice.

According to the country's constitution, the president, despite his opposition, is obliged to approve the document, if the parliament passes it twice. In this regard, Sergei Syrbu, a lawmaker from the faction of the Democratic Party, which holds the majority of seats in parliament, addressed the Constitutional Court, claiming that in this situation, an acting president is needed.

The court found that a speaker of the parliament or the prime minister could approve the law on amending the Code on Television and Radio.

The president, in his turn, has slammed this law, calling it "an outright violation of the freedom of citizens of Moldova", requesting the Constitutional Court to examine the provisions of the document.