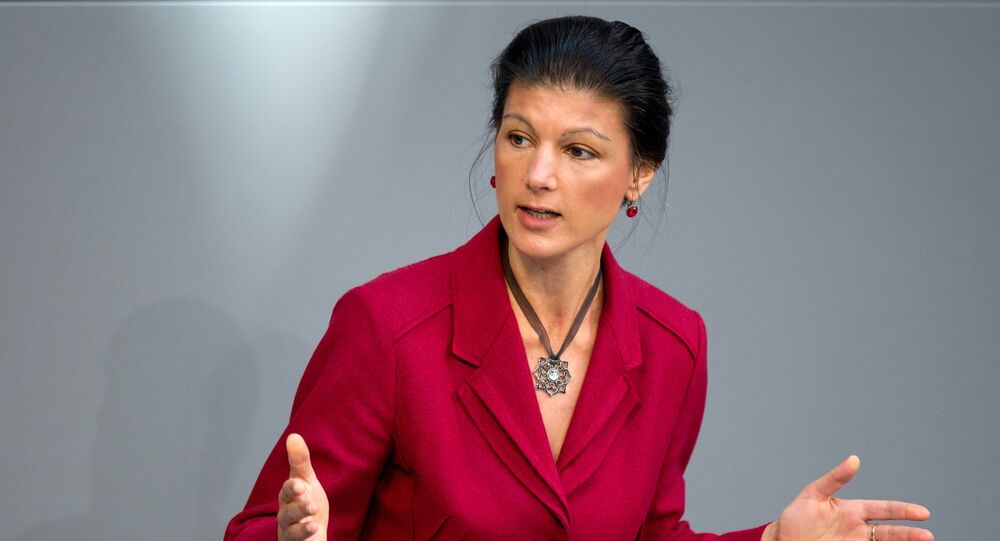 A research team from Germany came to an interesting conclusion, that the popularity of politicians is closely related to their looks.

Sociologist Ulrich Rosar and his colleagues in Düsseldorf stated that the connection between a politician's appearance and the number of his or her supporters is "very substantial," TheLocal.de reported.

In the framework of their research, the scientists analyzed 1,786 politicians — whose looks were judged by groups of men and women, with the attractiveness grades ranging from zero to six (unattractive to very attractive).

The findings showed that good looks were the second most important factor behind voters' support for a candidate, with the politician's familiarity being the top criterion.

READ MORE: Merkel's Staff Rules Out Coalition With AfD: 'We Will Never Accept Their Ideas'

After having examined the German political scene, the experts compiled a list of prominent political figures in accordance with their attractiveness.

Christian Lindner, the head of the FDP faction in the Bundestag, ranked first in the men's category with 3.43 points. In her turn, Sahra Wagenknecht, leader of the Left Party, came out in the lead in the women's group with 4.08 points.

At the same time, the SPD leader Martin Schulz received only 1.67 points, while German Chancellor Angela Merkel (CDU) trailed him with 1.04 points.