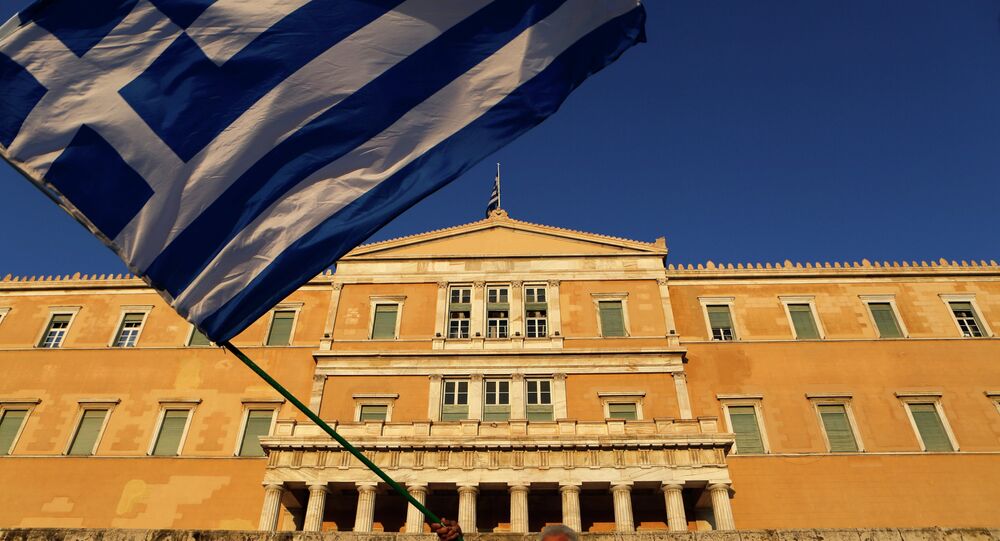 ATHENS (Sputnik) – The Greek parliament has adopted a law limiting the use of the Sharia norms for the Muslim community in the northeastern region of Western Thrace, a Sputnik correspondent reported.

The law significantly limits the use of Sharia, which will now not be mandatory in the sphere of family issues such as marriage, divorce and testament. If one of the parties does not want to use the Sharia law, it may appeal to a court.

The new legislation sets the procedure of muftis’ appointment and dismissal as well as their powers and salaries.

The only party, which opposed the law, is the far-right Golden Dawn, which believes the Sharia law must be completely removed from the Greek judiciary system.

"Greece is the only European country, which continues to use Sharia on such [family] issues," Golden Dawn’s lawmaker Panagiotis Iliopoulos said at the parliament’s hearing.

The Sharia law has been used in West Thrace in accordance with the 1923 Treaty of Lausanne signed after the Greek defeat in the Turkish War of Independence. In November 2017, Greek Prime Minister Alexis Tsipras vowed to remove the mandatory use of the Sharia law for the Muslim community during his trip to West Thrace.

Greece along with Turkey, Italy and the Balkan states have been engulfed by migrants, who flee Middle Easter countries, marred by armed conflicts. According to recent International Organization for Migration (IOM) data, a total of 11,280 migrants have arrived in Greece in the first half of 2017.

Fight Against Terrorism 'Must Come From Within Muslim Communities,' Analyst Says