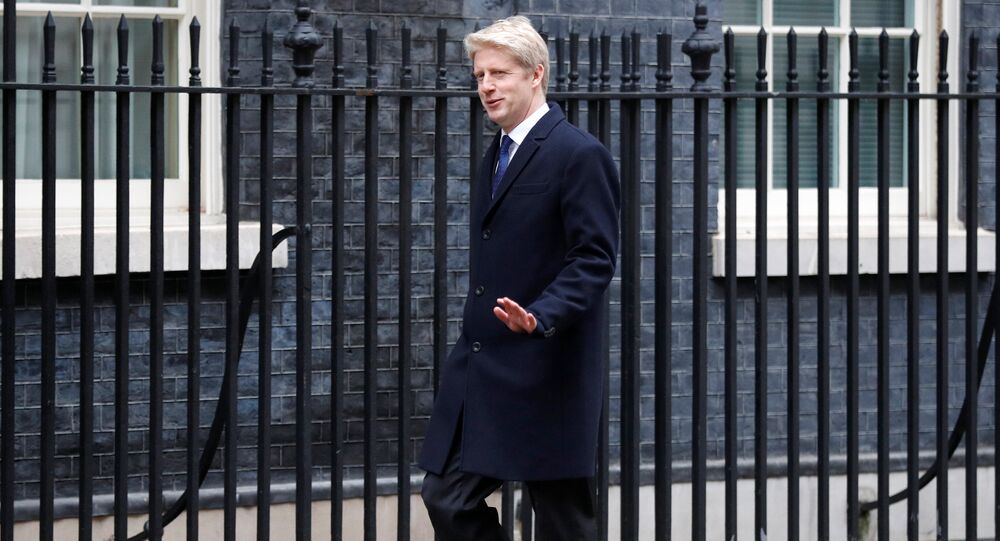 MOSCOW (Sputnik) - Member of the UK Parliament Jo Johnson was appointed on Tuesday as the new minister of state at the Department for Transport and minister for London as part of the ongoing Cabinet's reshuffle, Prime Minister Theresa May's office said.

"Jo Johnson MP becomes Minister of State at the Department for Transport @transportgovuk and Minister for London," the prime minister's office said on its Twitter page.

Jo Johnson MP becomes Minister of State at the Department for Transport @transportgovuk and Minister for London #Reshuffle pic.twitter.com/Qyy0O97IaK

May announced her intention to refresh the cabinet last week. She also mentioned the desire to change the gender balance in the government, increasing the number of women in it, as one of the reasons for the move.

What if All Nuclear Reactors Blew Up at Once? UK Scientists Have a Say