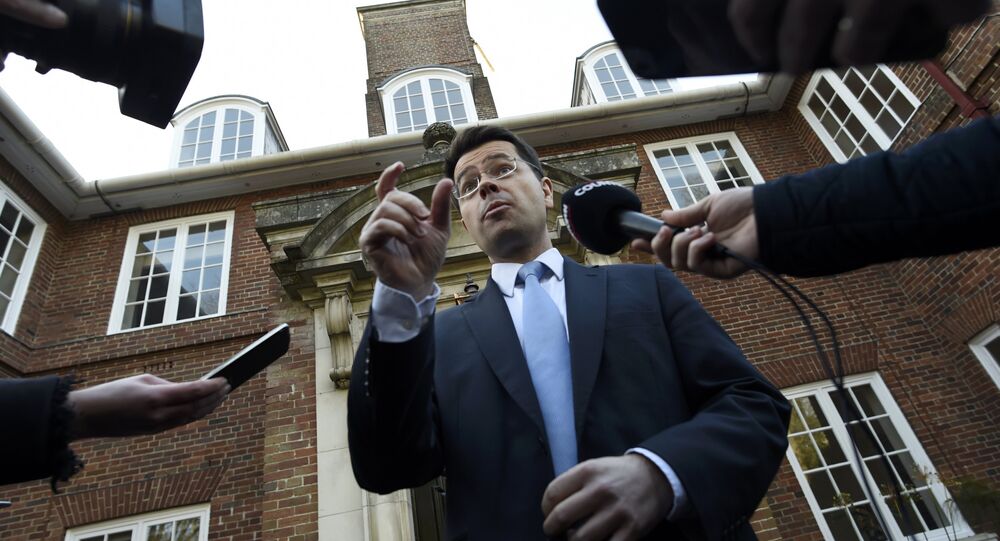 On Monday, the first UK parliament session this year is expected to mark the start of the government reshuffle that the Prime Minister allegedly hopes to use to enhance her positions ahead of a new phase of the Brexit talks.

Brokenshire, 50, said in a resignation letter to Theresa May that his health issues won’t allow him to focus on his duties. The minister has been in charge of settling a political crisis that has been raging in the semi-autonomous province of the UK for almost a year.

.@JBrokenshire explains that he has resigned 'with a great deal of regret' as Northern Ireland Secretary ahead of surgery for a lesion to his right lung in the next few weeks#CabinetReshufflehttps://t.co/MUpIcdOvbp pic.twitter.com/VpplsAO728

The failure of the talks is pushing Northern Ireland closer towards direct rule from London. DUP leader Arlene Foster has demanded that the region is taken over by ministers in London if the conflict remains unsolved.

The region’s government was established in 1998 as a response to a decades-long conflict between the British authorities and Northern Ireland, which resulted in more than 3,000 casualties.