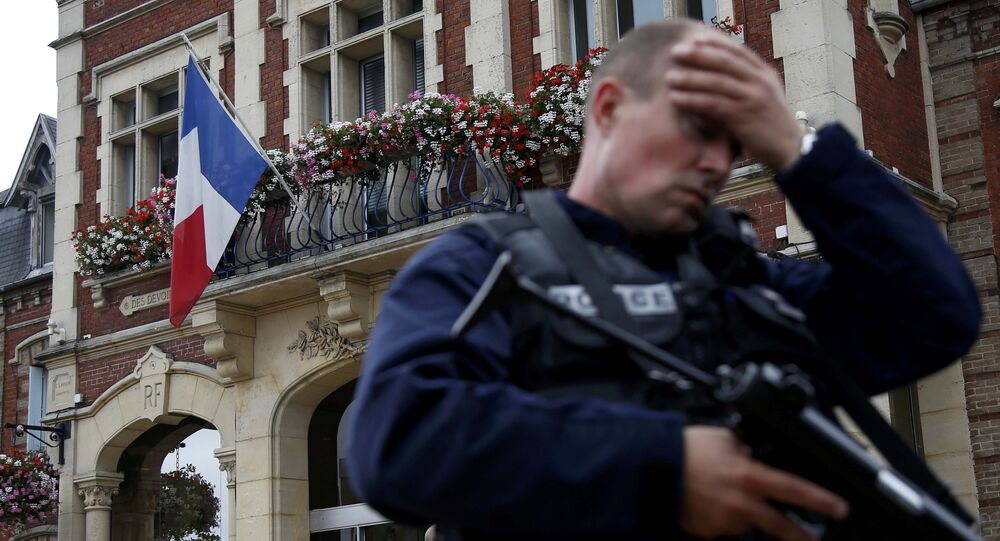 Paris prosecutors have opened a preliminary investigation into the police allegedly mishandling information related to the 2016 attacks in Rouen that might have helped to prevent it, local media reported on Friday.

On Thursday, French news outlet Mediapart released a journalistic investigation suggesting that the police prefecture of Paris may have failed to swiftly pass on the documents indicating the possibility of such an attack and then attempted to backdate certain files.

The lawyer representing some of the attack survivors has reportedly asked to declassify all the documents related to the case.

The prefecture issued a statement refuting the allegations earlier in the day.

According to the journalist investigation, an intelligence agent working for the prefecture of Paris came across one of the perpetrators of the 2016 attack on social media a few days before the incident and wrote a report on him, dated July 22, which, however, was never passed on to the French chief intelligence agency. The senior officers of the department of the prefecture then allegedly asked for the report to be backdated in order to cover up this blunder.

The prefecture said that the report dated July 22 did not warrant immediate intervention.

On July 26, 2016, two perpetrators entered a church in Saint-Etienne-du-Rouvray, a suburb of Rouen, took several people hostage and later killed one of them, priest Jacques Hamel.