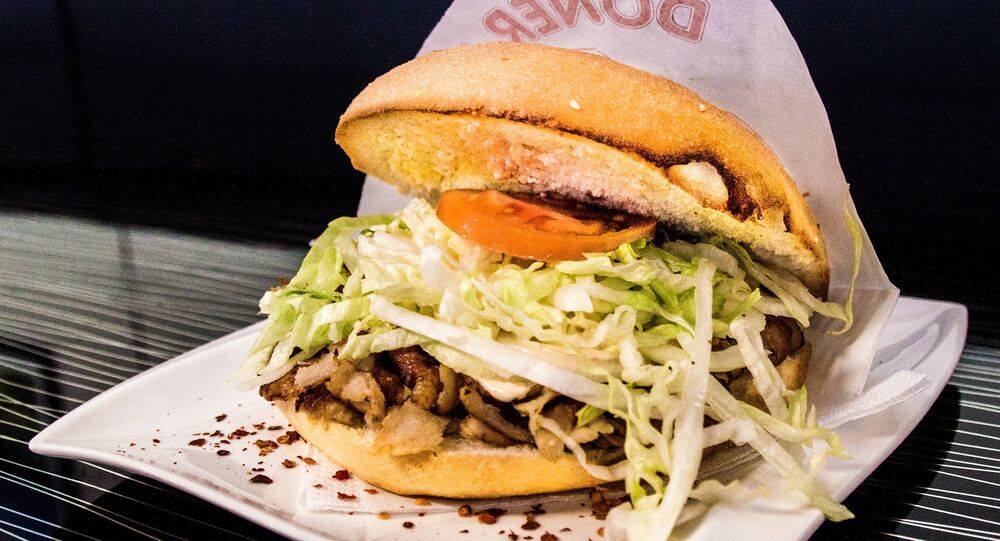 A former World Cup champion Lucas Podolski braves a new gastronomic adventure. It's not his first steps as a restaurateur, though, as he already owns an ice cream shop.

The eatery called "Mangal Doner" which will mostly sell take-away kebabs, is expected to become very popular among Podolski's fans, as they will be able to talk to the 32-year-old football player personally, according to Podolski's spokesman Sebastian Lange.

Podolski will run the fast food outlet jointly with two other co-partners.

This is not the first gastronomic business opened by Germany's football star. On June 24, 2017, the footballer opened his own ice cream shop in Cologne.

Podolski currently plays as a forward for Vissel Kobe, a professional Japanese football club. He is viewed as one of the best German players of his generation.