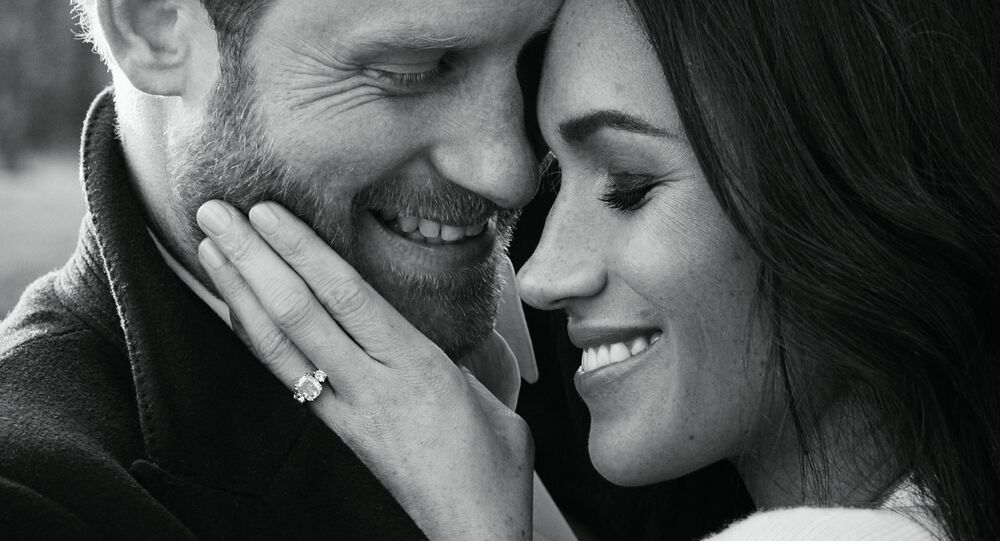 Windsor Begging to Come Under Scrutiny Ahead of Royal Wedding

According to Simon Dudley, beggars’ bags and other possessions left unattended on the streets jeopardize the security of the royal wedding.

The leader of the Royal Borough of Windsor and Maidenhead urged local police to take measures to stop “aggressive begging” ahead of Prince Harry’s wedding in May.

"I write to set out my concerns regarding the policing response to anti-social behavior, including aggressive begging and intimidation in Windsor," Dudley wrote in a letter addressed to Anthony Stansfeld, the police and crime commissioner for Thames Valley Police.

He added that "bags and detritus that those begging are accumulating and leaving on our pavements, at times unattended” posed a threat to security.

"Obviously, the level of tourist interest is set to multiply with the royal wedding in May 2018, and there are increased concerns from our residents about their safety," he wrote.

Dudley called for an urgent response to the issue from police, emphasizing that it would “take considerable time, extending well beyond the royal wedding” for the council to deal with it.

"I request that you give immediate attention to the issues facing Windsor, and ensure all necessary financial and human resources necessary to protect our local residents, businesses and visitors," he wrote in a letter dated January 2.

Prince Harry, aged 33, is due to marry 36-year-old Meghan Markle, “Suits” star, on May 19 at St. George’s chapel in Windsor Castle.