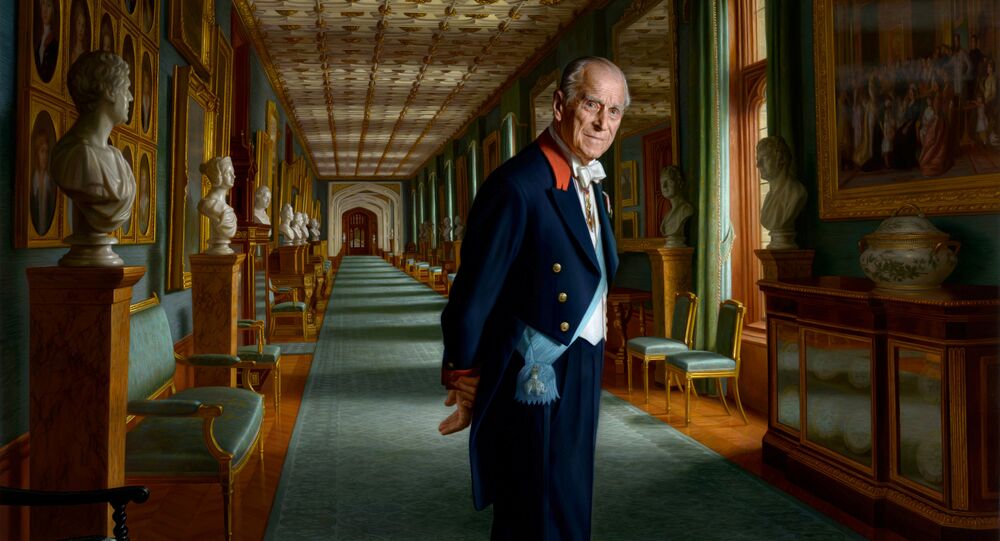 Should the consort to Queen Elizabeth II think twice before making remarks in public? Some were quick to chastise the nonagenarian, while others preferred to let the old Duke's gaffe slide.

While walking to St Mary Magdalene Church in Sandringham, adjacent to the royal family home in north Norfolk, 96-year-old Prince Philip, the Duke of Edinburgh, reportedly pointed at a bearded man and asked if he was a terrorist.

The Sun and the Daily Mail cited a witness, who claimed to have overheard the incident, as saying that "Philip was wishing lots of people a Happy New Year and then he spotted this guy with his distinctive beard."

"He pointed at him in a funny way and turned to one of his Royal bodyguards, saying: 'Is that a terrorist?'", the witness said.

Daily Mail has Duke of Edinburgh's latest gaff "Is that a terrorist?" on its front page.
It's racist but we know he's a racist, old fool.
What's the Daily Mail's excuse for similar lines in the past?

The man, who was reportedly with his wife and children, "burst out laughing and appeared to find the whole thing hilarious," according to the newspapers.

I had kind of hoped that #PrincePhilip had retired from public life and taken his brand of ‘humour’ with him. Sadly not. https://t.co/bpCaugn93t

Buckingham Palace declined to comment on the incident which took place as the Duke of Edinburgh marked New Year's Eve with the royal family in Sandringham. He resigned from his royal duties in August 2017.

The Duke of Edinburgh has got himself in a spot of bother over the weekend… The 96-year-old was attending a New Year’s Eve church service in Sandringham, when he pointed out a bearded man in a crowd and asked “is that a terrorist?” jokingly. #9Today https://t.co/dLCkd1frai

Twitter users were quick to react to the news, with some of them warning against making fun of Prince Philip in connection with the incident.

“The Duke of Edinburgh pointed out a bearded man and asked is that a terrorist? it has been claimed” He’s a good man leave him alone IDIOTS!

Many, however, preferred not to mince words when criticizing the Duke of Edinburgh.

As we grow old the mind looses its ability for hypocrisy and the real beast comes out. https://t.co/MiNRcIFTFP

Does the Queen of England Favor Meghan Markle Over Kate Middleton?