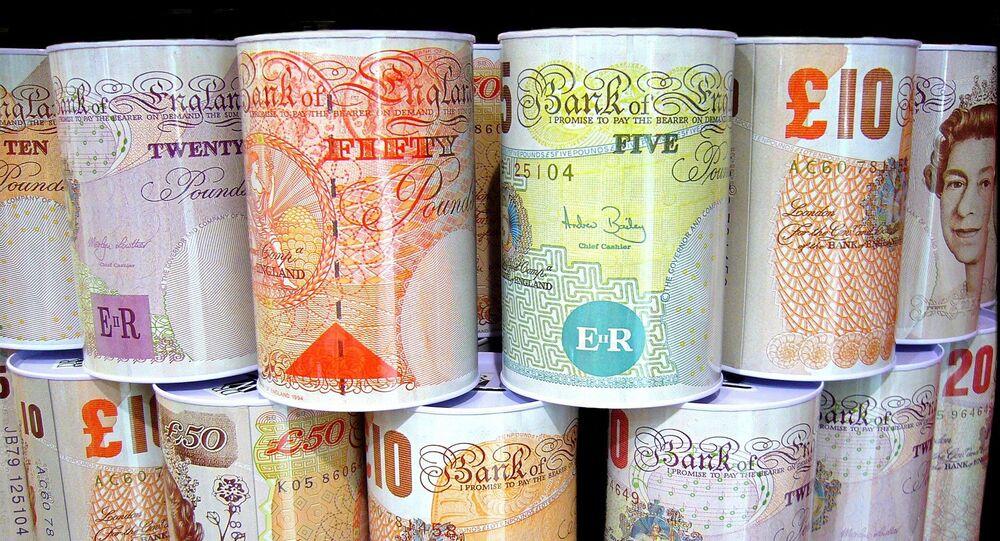 It seems that the British Dormant Assets Commission's previous plans to allocate hefty sums of unclaimed cash for charity purposes may finally come to a standstill.

The British government has been blamed for trying to withhold a whopping 2.5 billion pounds (3.37 billion dollars) worth of assets earmarked for charities and other non-profit organizations, according to The Guardian.

Much of this sum is due to be recouped from the sale of assets allotted for the 2012 Olympic Games with national lottery money.

The government is declining to say what it plans to do with the assets, which are currently sitting in bank accounts, debt securities and share portfolios.

Earlier, London pledged to repay the money by selling off the 2012 Olympics assets by the early to mid-2020s.

However, "it has now emerged that only 57.5 million pounds has been generated so far and none has been handed to good causes", The Guardian reported.

The UK's Dormant Assets Commission said in a report in March 2018 that it had identified about 2.5 billion pounds of unclaimed cash that could be allocated for good causes.

"The huge sum has the potential to further transform the charity sector, helping to improve communities and change lives," the report said.