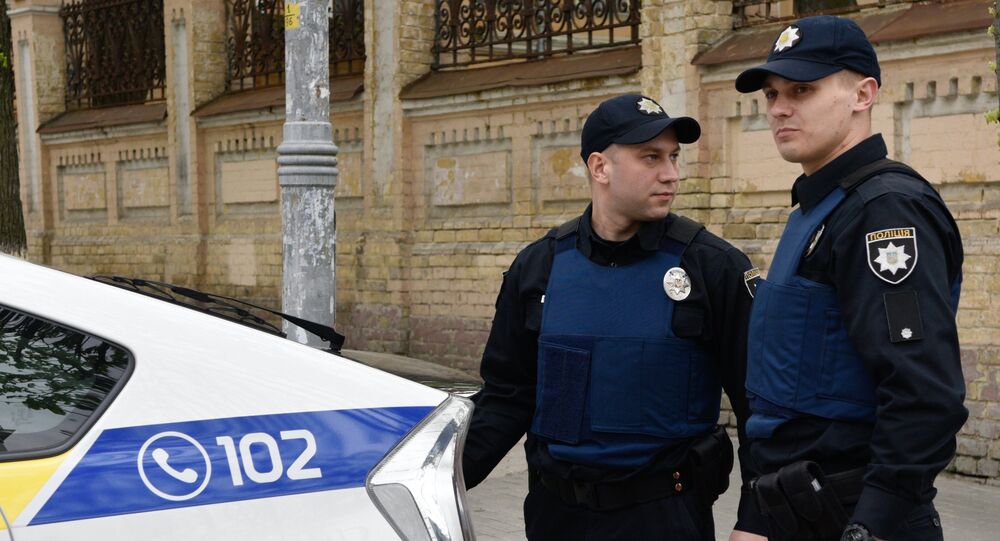 On Saturday afternoon a man claiming to have explosives took 11 hostages in a post office in the Ukrainian city of Kharkiv, according to police spokesman Yaroslav Trakalo.

Ukraine's President Petro Poroshenko stated that all hostages trapped in a postal office were released, whereas a hostage-taker was detained. He also praised the work of the Ukrainian police and security service.

Earlier the head of Ukraine's security service reported to President Poroshenko that five hostages, among whom were three women and two children, were released from the captured post office, whereas six other people were still trapped in the building.

According to the media, the incident was reported to the police by one of the post employee's husband. He said that a masked man tried to rob the post office.

The traffic in the area was shut down and the footage shows numerous police cars and policemen outside a white-and-yellow post building.

"The man has not made any demands…. At the moment we are trying to do everything to maintain communication with him and to do everything that is necessary to make a decision on people's release. He acts calmly," regional police chief Oleg Bekh said.

Police is unable to confirm that the man was strapped with explosives and had no information on wether he was under the influence of alcohol or drugs.

Ambulance and firefighters arrived on the scene in case of explosion threat.

Policemen were trying to negotiate with the man holding hostages via telephone.

Lawyer: US Judge Holding Hostage Russian Woman Who Tried to Protect Her Children

Russia, US Not 'Hostages' of Bilateral Relations at Working on Global Issues