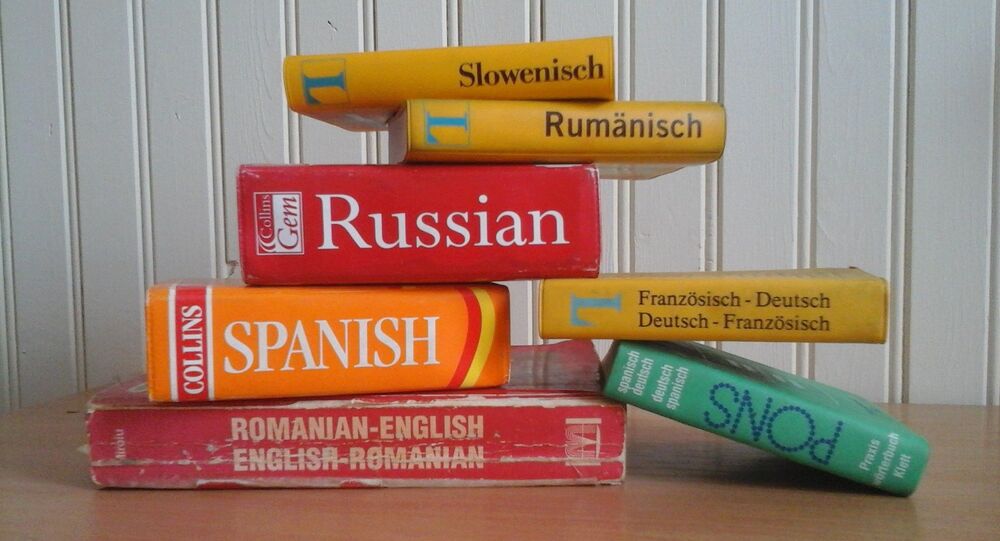 Do You Speak Spanish? Poll Reveals Britons' Push to Learn New Languages in 2018

While the UK spent 2017 taking steps to distance itself from Europe, a new poll reveals that many Britons hope to expand their linguistic horizons in the coming year.

A poll, conducted by the UK market research company Populus on behalf of the British Council, has revealed that about one in five Britons intend to learn a foreign language in 2018.

64 percent of respondents admitted that they had always wanted to have fluent command of another language, while 56 percent bemoaned their unwillingness to do so.

Spanish proved to be the most popular language mentioned by the poll's respondents. Due to its use throughout the Western Hemisphere, Spanish is third to only Mandarin Chinese and Hindi among the world's top languages, and is the top language to use a Latin alphabet.

"If we are to remain globally competitive post-Brexit, we need more people who can speak [foreign] languages," the BBC quoted British Council schools advisor Vicky Gough as saying.

About 2,109 UK adults took part in the survey that was preceded by British Council report in November, which touted Spanish as "the most important language for Britons to master as Brexit approaches."