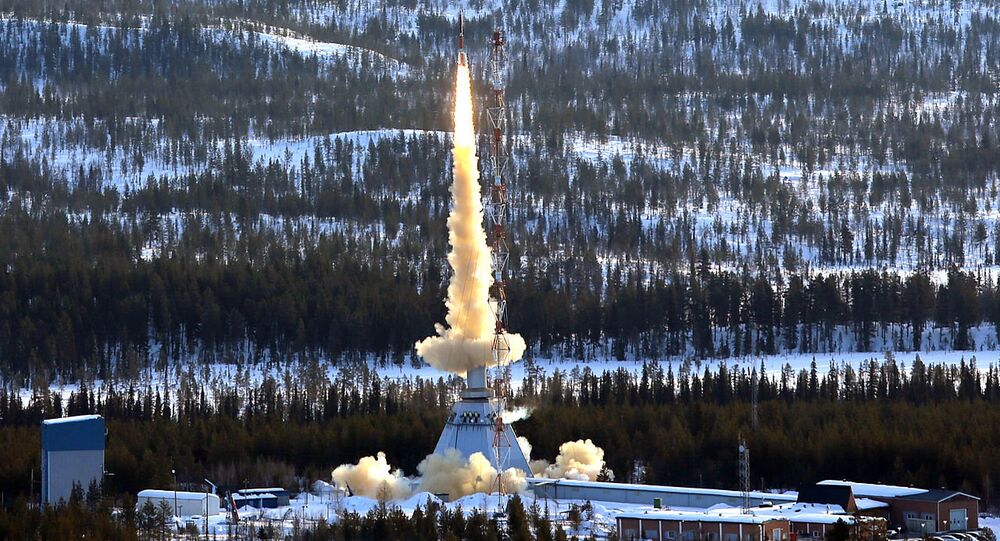 Sweden's only space base, located in the country's northernmost area, is preparing for a massive government investment of SEK 500 million ($60 million) poised to usher Esrange into the global satellite market.

Although the government is yet to decide on the investment in early 2018, Esrange is already looking forward to expansion, which would allow for the commercial launch of smaller satellites en masse, a perspective advised by a previous government investigation.

"In order to win some time in case of a positive decision, we are already on track, as the market also expects us to be able to deliver," Esrange location manager Lennart Poromaa told Swedish Radio.

The expansion project includes an extra launch ramp some four kilometers from existing facilities, as well as an infrastructural boost to the mostly road-less surrounding area, including thoroughfares and bridges.

"New types of rockets that will launch small satellites are much bigger, so we need to move further away from our main building where personnel are stationed. It's all about safety," Poromaa explained.

© AFP 2021 / NASA
Sweden's Only Astronaut Believes Country Could Send Person to Mars in 20 Years
In recent years, the demand for small-sized satellites, the tiniest of which are the size of a milk carton, has soared. Smaller satellites are used for monitoring crops and keeping an eye on climate change across the globe, as a cheap and handy way of gathering real-time information.

Previously, a business analysis by the Swedish National Space Board indicated that converting Esrange into a space port for small-size satellites would be viable. The Swedish government is however yet to decide on the massive SEK 500 million ($60 million) investment after New Year.

​"Our attitude is that if we are going to undertake such a large infrastructure investment as has been proposed, then we need to ensure that the business becomes self-financed through fees and that there is sufficient interest from commercial actors," Space Minister Helene Hellmark Knutsson said, venturing that Sweden had a decisive edge over other European competitors, as Esrange is a functioning base that does not need to be created from scratch. Additionally, Esrange is part of a space cluster in the region, together with the Institute for Space Physics in Kiruna.

However, the expansion plans were met with skepticism from the indigenous Sami people engaged in the reindeer husbandry.

"The expansion will swallow reindeer pasture lands. It is as if the entire northern part of the Sami village is cut off," local Sami leader Aslak Allas said, advocating for the base to stick to its current limits.

​Built in 1964, the Esrange Space Center is a rocket range and research center located about 40 kilometers east of the town of Kiruna, Norrbotten County. It is currently used for scientific research with high-altitude balloons, investigation of the aurora borealis, rocket launches and satellite tracking, among other things. Its location 200 kilometers north of the Arctic Circle and surrounded by a vast wilderness is by many considered ideal for launching satellites. Over the decades, more than 550 sounding rockets and 520 stratospheric balloons have been launched from Esrange.

#Sweden has a huge testing range near that, #Esrange.
"North European Aerospace Testrange (NEAT) is Europe's largest overland
test range for aerospace systems" >https://t.co/ewK9qKRYhb
could be related to that? pic.twitter.com/cRoan9mVXC