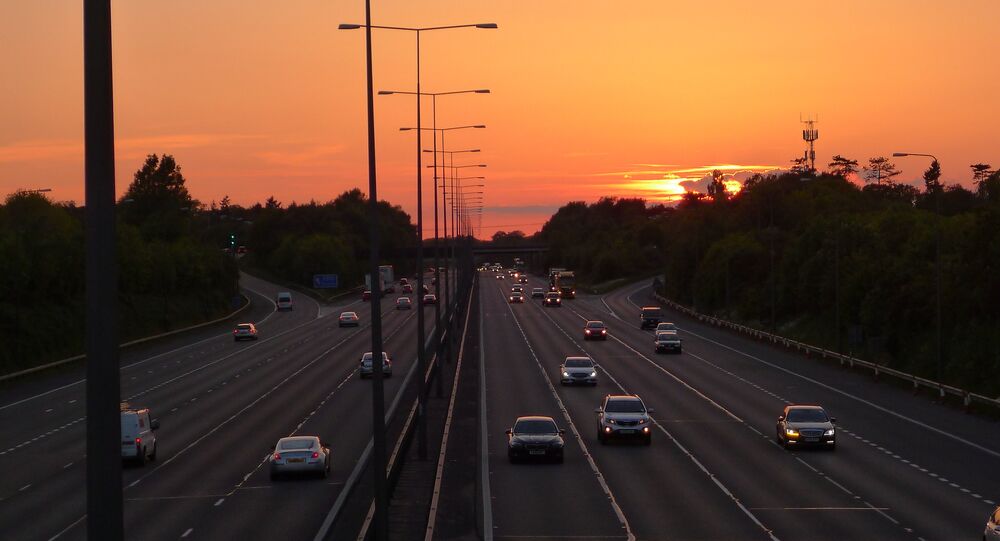 As the result of a car accident, two people have died and four others suffered injuries; the northbound lanes of the M40 highway between junction 10 and junction 11 were closed in both directions.

A 60-year-old man from Oxfordshire and a 29-year-old man from Warwickshire died after the deadly collision in M40 highway, whereas another man got serious leg wounds and three others were slightly injured, Thames Valley Police reported.

The Oxfordshire M40 has fully reopened nearly six hours after its closure due to a car crash involving several vehicles, Highways England reports via Twitter.

Late on Saturday, Thames Valley Police warned motorists to avoid the area of the incident and choose alternative routes as there were "a multi vehicle RTC."

PlS RT. The northbound carriageway of the M40 between junction ten and junction 11 is currently closed after a multi vehicle RTC.
We would advise motorists to avoid the area at this time while emergency services are at the scene. pic.twitter.com/ezYkJI1Gfl

Emergency services and traffic officers rushed to the scene, as 6 people were reported injured after an accident due to an overturned vehicle.

#M40 J10 — J11 NORTH….. all traffic is HELD.. emergency services and @HighwaysEAST #TrafficOfficers in attendance with an accident.. we'll update you asap. pic.twitter.com/B66QLuoJQm

The accident also caused damage to the central reservation barrier and as long as debris from the collision were being removed, the exit and entry slip roads were used to divert the traffic.

Later one lane of the highway was opened in order to clear the enormous line of cars.

People were told to turn their cars around and leave the highway, according to social media users who were stuck in M40.

Here’s a photo of all cars turned the opposite way on the M40 pic.twitter.com/VbDp9HL9D8

The highway was finally opened after the clean-up work was completed.

On Friday, another accident occured, with the southbound lanes being closed after a beer truck caught fire while driving.

Man in China Avoids Getting Killed in Car Accident, Twice in 10 Seconds (VIDEO)

Back to the Future: Ghost Car Triggers Road Accident in Singapore